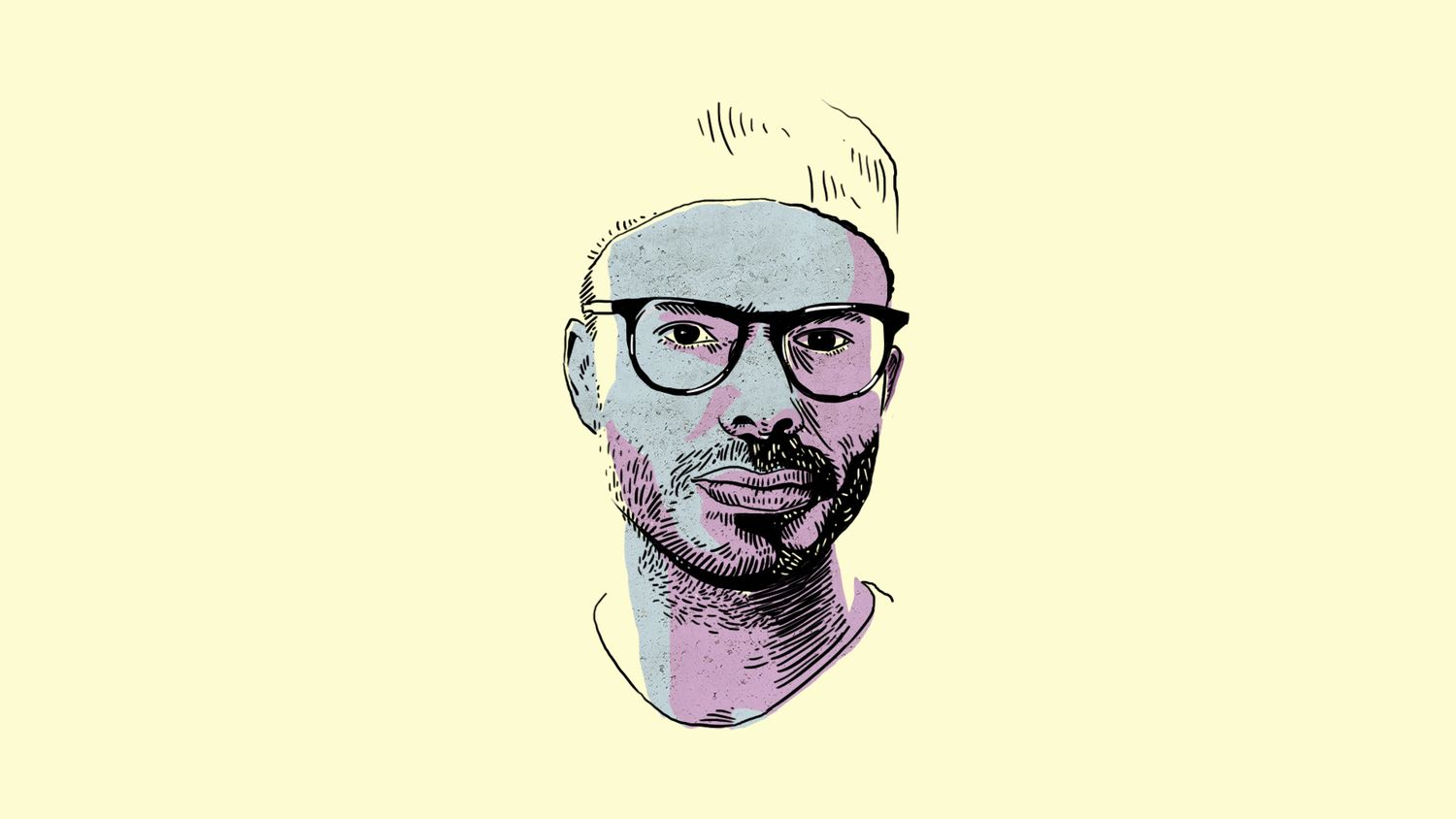 This morning, we are truly delighted to have Joakim as our guest. Not only the founder of Tigersushi Records, he’s an artist in perpetual metamorphosis and a passionate music digger, each of his tracks are a new experiment aimed at pushing further the horizon of our imagination. The release of his new album ‘Samurai’ was the perfect occasion to have him share some of his recent japanese inspiration with you.

I believe Oneohtrix is probably the most interesting artist at the moment in experimental music. Full stop. I’ve actually always been very influenced by japanese culture which has been fascinating me for a while. I was even reading Mishima while writing the album. It surely influenced me a lot during the making of the album, like the track Samurai for example. “

Joakim: “This is a track which has been reedited by the label Music for Memory, a Dutch label founded by Taco, one of the greatest digger I know. They do a lot a reedition of dudes from the 80s 90s with a sort of DIY style. This is an approach which is somehow quite comparable to mine. I have been quite inspired by all of the records they recently published.

They all are very ambiant style music and sort of new age, done with sort of very limited resources. This particular track is really funky but with a Talking Heads touch as well. It fully corresponds to the music I like, which is hard to define and sort of challenges genres.“

Dwight Sykes - You That I Need

Joakim: “This one is very DIY style too, but this one is pure funk. I think it was produced in the 80’s, and reedited by the American Label PPU. It may be related to the fact that I moved to NYC, but there are a few funk tracks which inspired me lately, ans especially this kind of funk from the early 80s, with lots beat box, Prince, etc.. A very slapped bass line.

I often start to work on tracks from a groove. That’s very important to me. That’s why I am really obsessed by this kind of music.“

ImaCrea: “Managing to source inspiration from so many various dimensions and still finding a way to mix them into a minimalistic yet perfect japanese landscape is a sign of wisdom. Here, Joakim shares a turning point in his life with such sincerity and emotion it couldn’t not be selected for this issue.“

Loving - The Not Real Lake

ImaCrea: “Given the obvious japanese touch of this issue, I couldn’t let you go without this gem. Discovered by chance lately, this track made me literally crazy. Dating back from the 70’s, this re-interpretation of the famous Debussy’s piece is an exploit. Isao Tomita is one of the japanese father of electronic music, his music has been an inspiration for many great contemporary artists, take the beginning of the album 1983 by Flying Lotus for example.“

Jump Source - All My Love is Free

ImaCrea: “Project Pablo (featured on our issue 118) and Francis Oak are Jump Source. Take that dopamin shot, open your windows, breathe deeply and move! Move till you let the sound of this deep track run into your veins and let your enter in a meditative-like state.“

Love you all, have a great Sunday! Thanks to Joakim for his collaboration and Ludo for interviewing him.