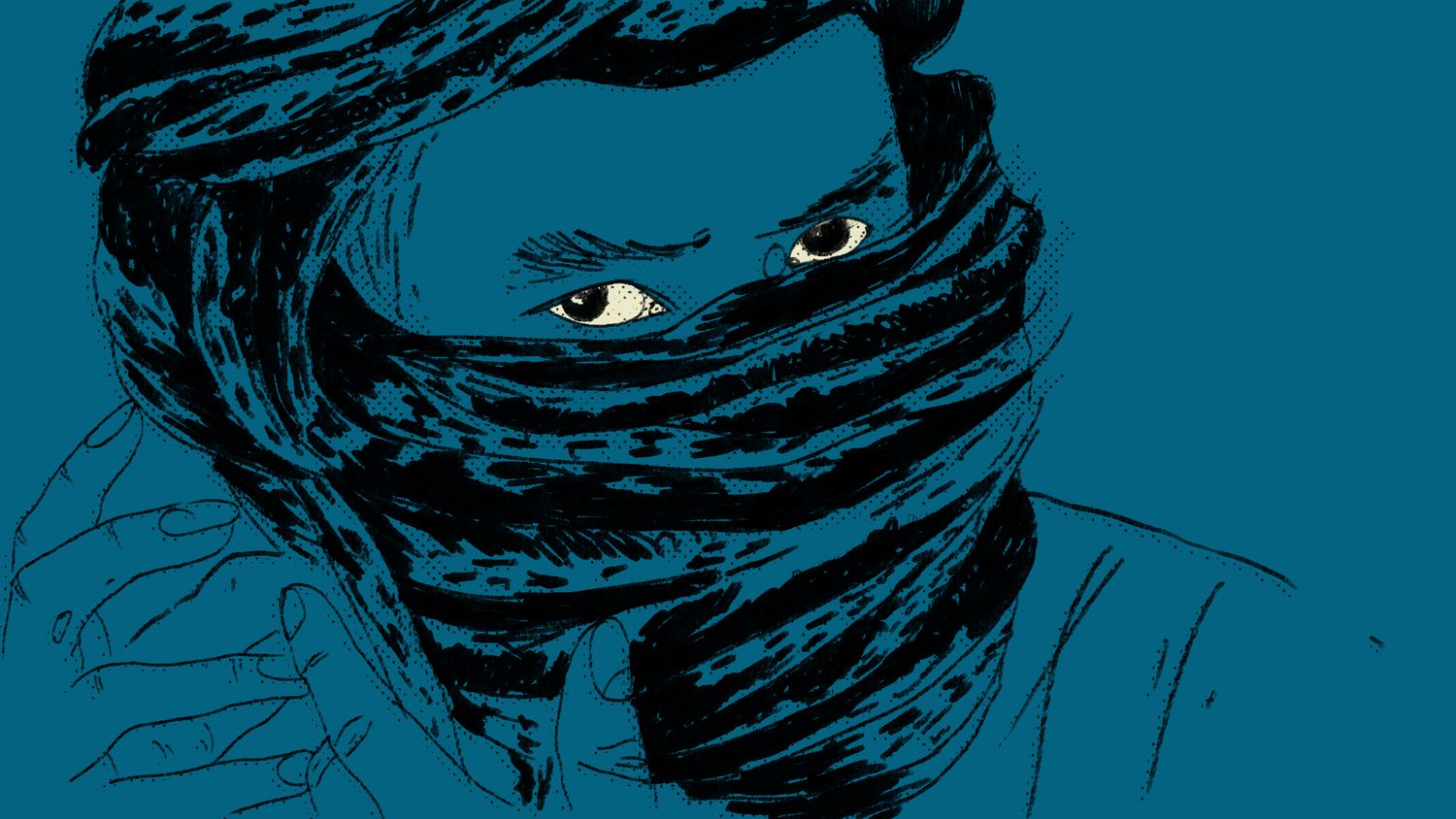 This morning we welcome someone who has been on my wish list for a while: Philadelphia-based interdisciplinary artist, Camae Ayewa (Moor Mother).

As well as having many other talents, Camae is also co-founder and organiser of Rockers! Philly, a 10-year-long event series and festival focused on marginalised musicians and artists spanning multiple genres of music. She has shared the stage with King Britt, Islam Chipsy, Claudia Rankine (whose latest book, Citizen: An American Lyric, you should definitely read) and bell hooks, and has opened on tour for Screaming Females.

She is an important artist, alongside many, in exposing the self-serving amnesia among a reigning elite about the historical crimes, revisionism and blustery denial that secure them their hegemony.

Moor Mother: “Madam Data music is gentle and chaotic and I love this track, it really gets my mind moving.“

Moor Mother: “Hprizm is one of my favorite producers and this track is just beautiful and creates a good morning vibe.“

Kilamanzego - What happens when Eastern Europe and West Africa collide

Moor Mother: “Kilamanzego makes a lot of different vibes. This has great drums and fun vibe, this track gets me going in the morning.“

Sanjay: “Not the first and certainly not the last, Camae is a refreshing voice in contemporary music opposing the perpetuation of injustices – the fetishisation, appropriation, distortion and profiteering of black and marginalised lives and art forms – which we who don’t live them ignore.“

Sanjay: “An oldie but a goodie from Berlin-based producer, Aybee. Nicely paced for a Sunday morning – all spacious, fluid and warm synth pads.“

Sanjay: “As well as a spoken word artist, Rafeef Ziadah is a Palestinian human rights activist with the Palestinian Boycott Divestment and Sanctions National Committee and Senior Campaigns Officer at the British charity War on Want. Her debut album, Hadeel, is a rejection of the idea that art and culture can be separate from, or ‘above’, the political. I haven’t stopped listening to it for ages. If you’re in London, you can see her perform with Lowkey on 28th September.“

Sanjay: “Yet another of my favourite Constellation-associated artists to feature on MailTape, Matana works in myriad contexts and mediums, including improvisation, dance, poetry and theatre. This was an idea from Meshell Ndegeocello and Matana is joined by Jahi Lake on the drums alongside spoken word artist, Staceyann Chin, who provides the brilliant words.“

That’s all for today! Thanks to Camae Ayewa for her cracking selections and to Anaïs Caura for this episode’s superb illustration.