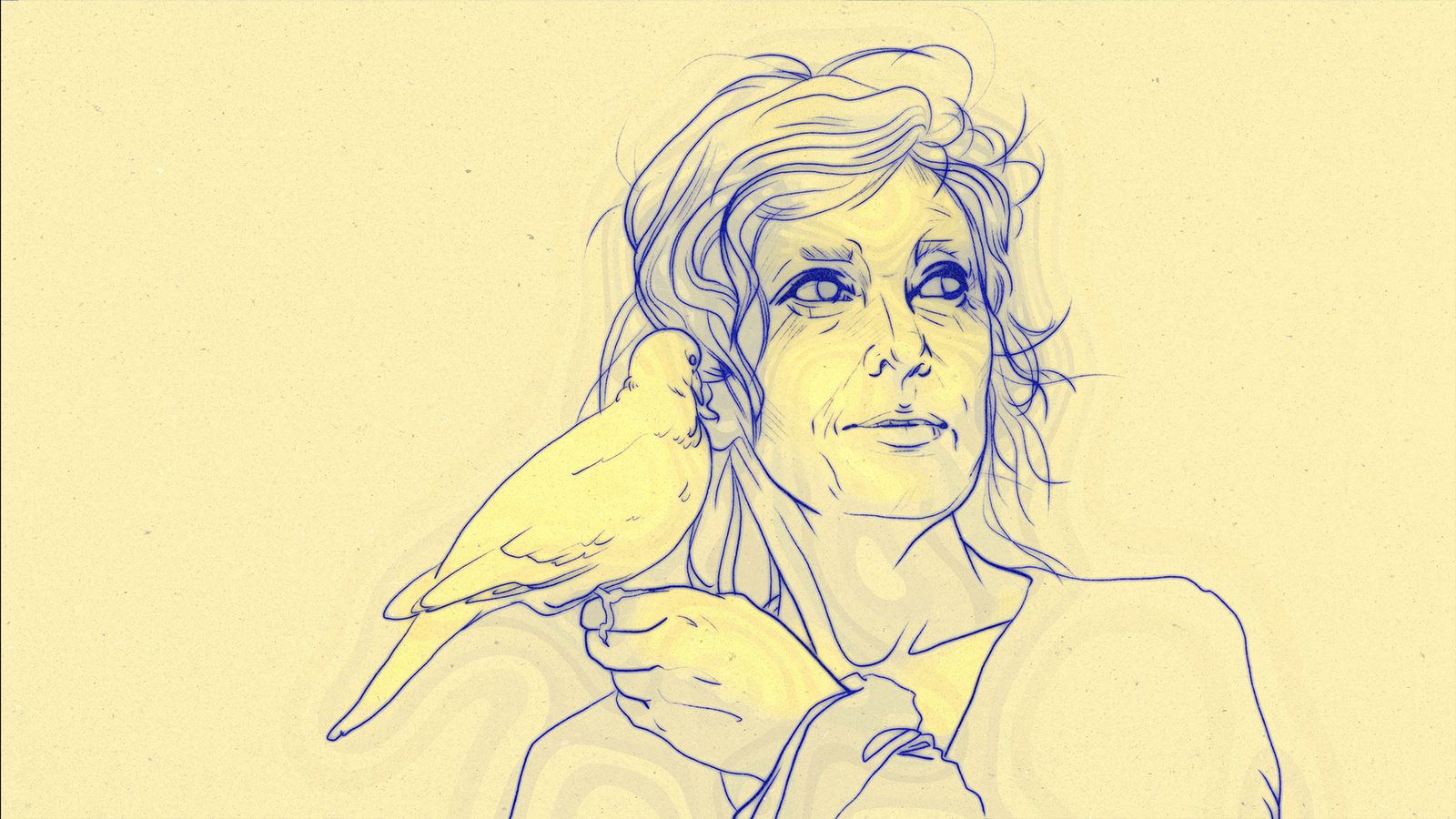 Based in Strasbourg and only one of a tiny handful of performers on the ondes Martenot, this Sunday morning we welcome Christine Ott to collaborate with us on MailTape.

Toying with mood and tone with practiced ease in her own work, Christine has also been an integral part of Yann Tiersen’s band and has collaborated with the likes of Radiohead, Tindersticks, Syd Matters, Daau, Raphelson, Noir Désir, Vénus, Oiseaux-Tempête and Foudre! over the past two decades.

Rachel Grimes – The Air in Time

Christine Ott: “I discovered Rachel’s work through Richard Knox from my most recent album’s label, Gizeh Records. He found that we had a close musical universe, I took it as a compliment! Quite a short piece, but full of energy with some Asian inspiration in the spring part. I hope I would cross the Atlantic to meet her one day. I really like her recent work with Loscil too.“

David Lang by Bang on a Can – Cheating, Lying, Stealing

Christine Ott: “Sunday morning, in contrast to the first piece…and at the same time, repetitive and evolving music which takes the time of a nice development. I love this piece of David Lang, especially this first movement by his Bang on a Can.The recording is great, as is the use and choice of special sounds of percussions. A surprising and original piece of music! The North American contemporary scene is really interesting to me.“

Christine Ott: “Sunday morning, riding on an endless road to the countryside…Fink’s lastest album has really great pieces of indie rock, especially ‘Who Says’, ‘Green and the Blue’, and ‘Warm Shadows’. I also really like the way that this album has been produced.“

Sanjay: “‘Szczecin’ is taken from Christine Ott’s 2016 solo album, Only Silence Remains. Like Szczecin, the album is a subtly-sketched melodic recording, with the arrangements given ample space as Christine performs on a variety of instruments throughout the record.“

Sanjay: “Chris is a musician based in Bristol, UK, working as a composer, performer and sound designer with The Paper Cinema. This piece is a quartet for clarinet, violin, cello and piano inspired in part by Oliver Messiaen’s Quatuor pour la fin du temps, and performed by the Octandre Ensemble.“

Mary Lattimore – The Quiet at Night

Sanjay: “Subtle and stray harp plucks like gentle accretions of sounds that bounce into each other and evaporate give this piece, by Mary Lattimore, a feeling of being secluded deep in the forest. A beautifully meditative piece for this Sunday morning.“

Sanjay: “Extending such environmental themes to our planet’s rapidly deteriorating climate and biodiversity, this is a shadowy and ominous piece from Rebecca Foon’s Saltland project. Music suitably filled with a complex and dense soundscape making sweet misery out of melody.“

That’s all for this morning. Thanks for listening and much love and gratitude to Christine Ott for being our guest today, and to Camille Célestin for this episode’s cool illustration!