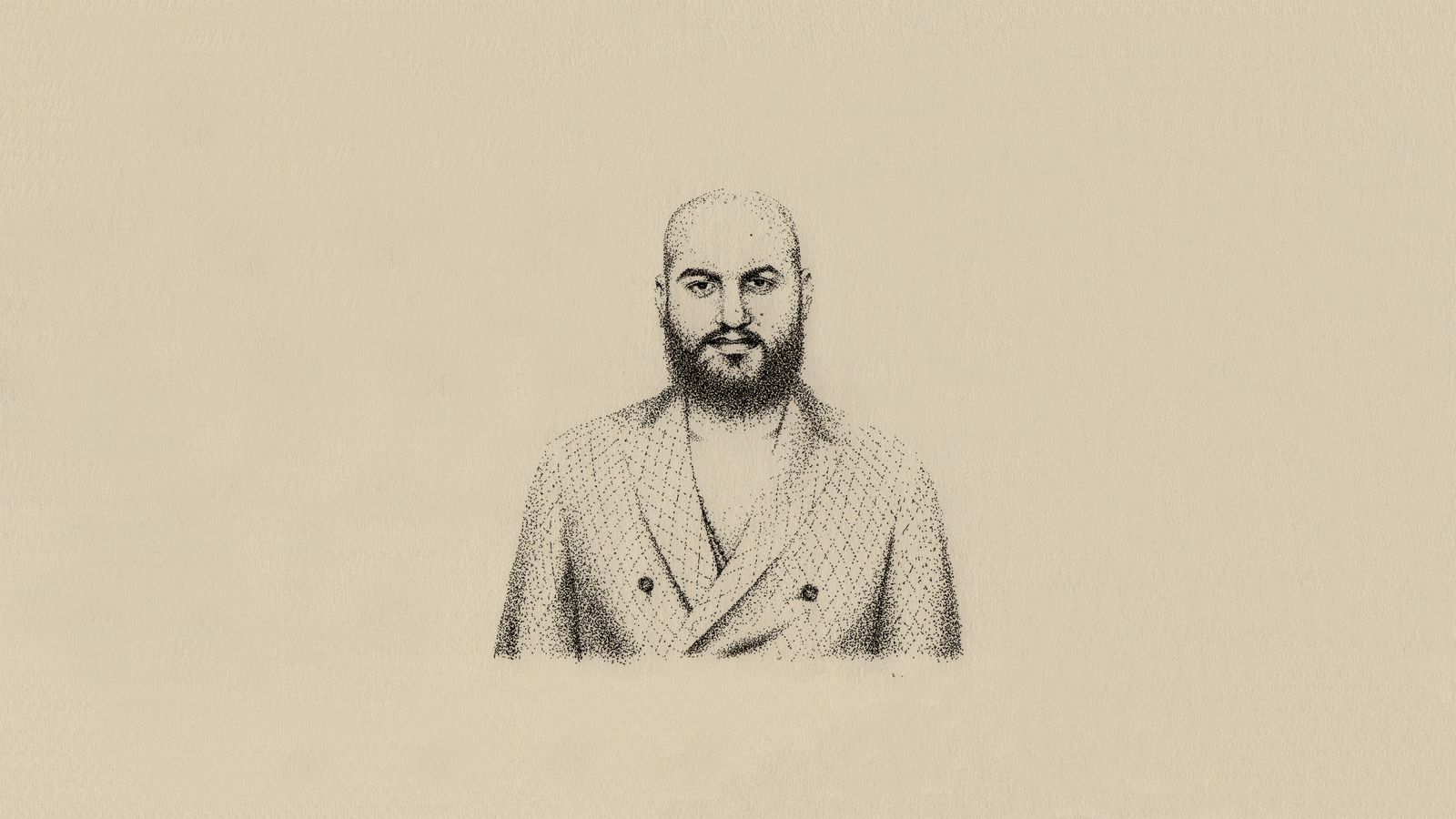 This morning we are delighted to welcome Franco-Lebanese singer, songwriter and multi-instrumentalist Bachar Mar-Khalifé to pick three Sunday morning musical selections for us.

Accomplished artist and son of the legendary Eastern-Lute player Marcel Khalifé, Bachar released his fourth album “The Water Wheel A Tribute To Hamza El Din” last May. The man with his incomparable talent to carry us in his intoxicating melodies, has prepared for us a dense playlist. Well thought of and almost philosophical, his selection is sure to touch you, one way, or the other.

Bachar: “My requiem was composed for nothing … just for fun, dare I say!”. What a nice provocation to introduce his requiem. A mass for the dead. A music decidedly alive, serene, bright. An opposition to the typical Western image of death represented as somber and scary. One of the most beautiful works in the repertoire.“

Bachar: “Released in 1979 at the dawn of civil war, this song interpreted by Sami Huwwat and written by Ziad Rahbani is somehow iconic in Lebanon. The song bears witness to an era already very open to “Western music” and therefore drifts away from the traditional landscape of the region. Which by itself is the very definition of a Lebanese song. It’s a love song that could find its translation in the French proverb « vivre d’amour et d’eau fraîche » (All you need is love). Of course, we can’t completely ignore the sarcastic tone, the wits and the critical mindset of Ziad, a true genius with a social and political outlook on a country constantly on the verge of crumbling.“

Bachar: “Jaco the resistant, the visionary, the poet. He invented an instrument. He defied modern times, alone. Here, he plays “happy birthday” as well as a passage of the American anthem. With bare hands, he defies his “symbolic gods”. If in 3000 we were to discover his solo, it would be the musical equivalent of hieroglyphs. We will not know how to interpret it, we will have lost many keys and we will not have access to the things that allow us to vibrate when listening to these “extraterrestrial” sounds. We will have become machines. There is still time to pass on this “honestly” testimony. Unless it’s already a little too late…“

Manon: “Through frenzied rhythms, captivating Lebanese sounds and lyrics uttered in a mysteriously hypnotic way, Bachar made sure you don’t need to understand his language to be drawn in and carried away by his auditory journey.“

Manon: “Altin Gün, a Turkish psychedelic rock band, is hands down my 2018 discovery. The groove and energy of this tune will surely give you an irresistible urge to dance.“

Manon: “Released in 1973 and straight out of Brazil, this mythical tune will undoubtedly bring sunshine into your life.“

Manon: “Last but not least, we end our MailTape with a delightful Lebanese-Egyptian touch. Ayonha is a liberating track, an air that has the power to erase all worries and leave you light hearted.“

That’s it for this morning. As always thanks so much for listening. Much love and respect to Bachar Mar-Khalifé for his Sunday selections, and to Anthony Dujardin for this episode’s cool illustration.