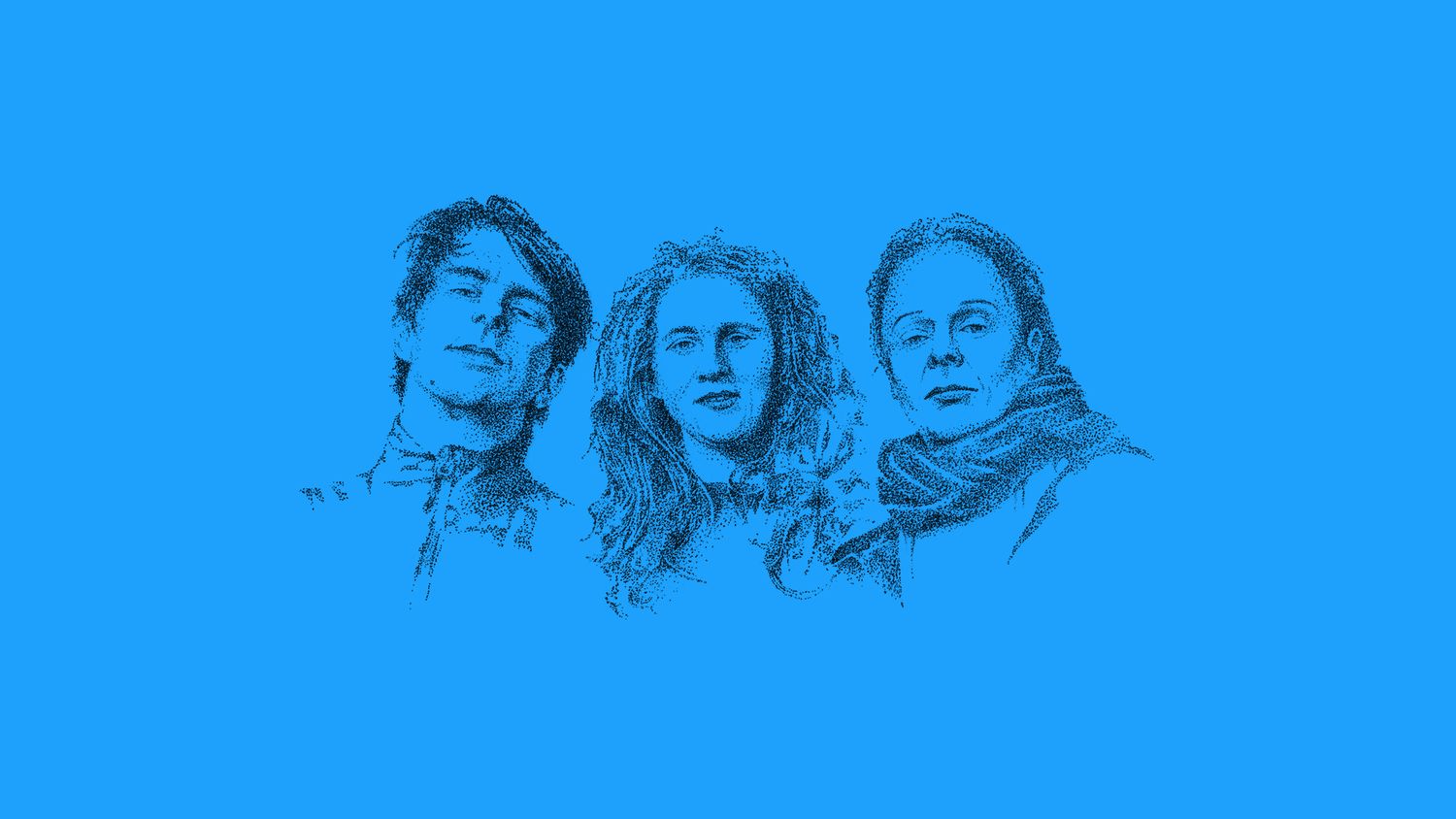 This morning we are delighted to welcome Bex Burch of London-based trio Vula Viel to select three funky Sunday morning tunes for us.

Vula Viel means ‘Good is Good’ in Dagaare—the maternal language of Ghana’s Dagaaba people where founding member Bex Burch lived, farmed and studied for three years. Alongside Ruth Goller and Jim Hart, as well as other collaborators, Vula Viel create a joyously rhythmic sense of stark—but enormously imaginative—minimalism based around the ‘Gyil’ (the Dagaare xylophone made of sacred lliga wood).

Vula Viel will be on tour throughout the UK for most of spring.

Bex Burch: “Kologo!!!! — this instrument and the Frafra players like King Ayisoba and Guy One have something FULL of fire and joy. Frafra makes my arms strong and heart heat up. I got to hang with mega Kolongo player, Steveo Atambire last month, hope to see his album out in the next couple of years as the new generation. This track: King Ayisoba’s ‘Wicked Leaders’ brings some inspiring and challenging notes for a Sunday morning sermon. Wake up, wake up!“

Bex Burch: “I met Msafiri last year when he was in UK and love the album. Featuring some wonky-ass production from Sam Jones—his style and sound is another instrument and I love this collaboration. Shout out to Pendo Zawose on xylophone/voice/drum, and to all the female beat-makers past, present and future.“

Bex Burch: “There is no lazy Sunday list without this Alain Péters/Caméléon tune…La Rosée Si Feulles Songes…let the insults comes and fall away like dews if leaves dream. The triangle groove, the snare, the organ, the panning, the space, every single sound…delicious.“

Vula Viel – Do Not Be Afraid

Sanjay: “Like most of Vula Viel’s latest album, this title track confidently weaves sparse polyrhythms and intricate rhythm structures around Bex Burch’s Gyil lines. Eventually developing into a euphoric end, it urges the listener not to fear what they believe, hope and love.“

Sanjay: “This album’s liner notes state that ‘Semillero is music that moves souls, allows imaginations to flourish and the feet to follow’. Meaning both seed and incubator, this title track is indeed such a gem—combining Andean flutes, electronica and Afro-Peruvian music. Dengue Dengue Dengue tell the story of Andean migration to the coast of Peru, where African influence continues to evolve.“

Sanjay: “For the better part of three decades Hailu Mergia drove a taxi in Washington DC, writing new music in his cab between shifts and recording a few homemade cassettes featuring himself on accordion, Rhodes piano, Yamaha DX7 and drum machine. The result is hypnotic and melodica-led pentatonic rhythms mingling with American bop.This one is remastered by Awesome Tapes from Africa.“

Sanjay: “Rosie Turton really lets fly with the trombone on this interpretation of a Herbie Hancock original. Alongside Johanna Burnheart on violin, Maria Chiara Argirò on piano/wurlitzer, Twm Dylan on bass, and Jake Long on drums, they strip out the electro-funk elements of the original and beautifully distill it down to a smoother-grooving vibe.“

That’s it for this morning. As always thanks so much for listening. Much respect to Bex Burch of Vula Viel for her Sunday selections today, and to Anthony Dujardin for this episode’s cool illustration.