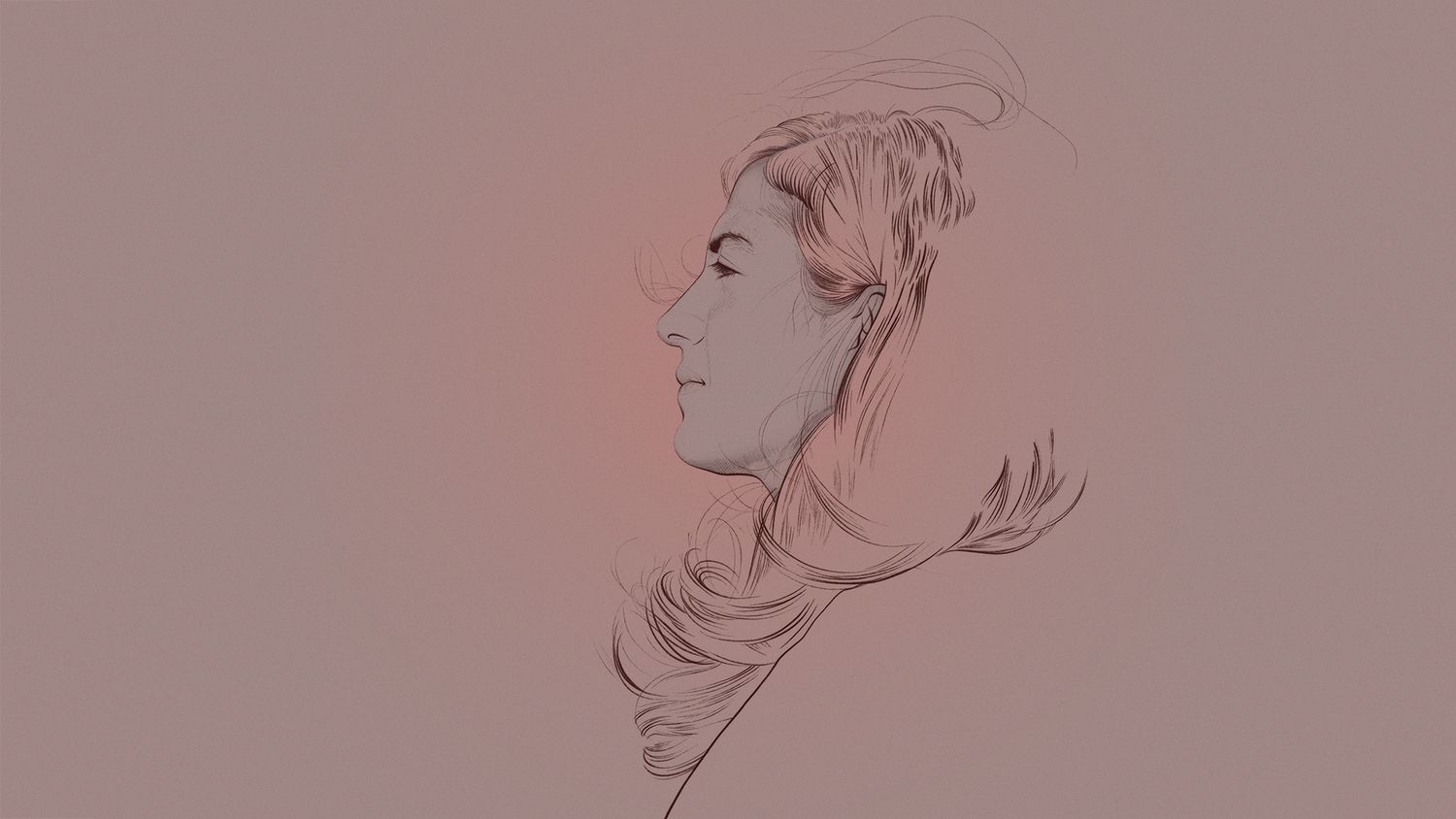 This morning we welcome the intimate and homespun piano of Stockholm-based pianist and composer, Shida Shahabi.

Mainly featuring an old Swedish upright piano as its sole instrument, Shida Shahabi’s debut album—Homes—released almost a year ago delves deep into explorations of intimate piano tones. Living comfortably with traces of wear and decay its production eschews the prioritising of fussy cleanliness. A warm and fuzzy noise floor audible from the very first track immediately immerses the listener into this quieter brand of assurance and imperfection—as though the whole existed beneath a layer of dust.

Her second LP, Shifts, will be released on 8th November.

Shida Shahabi: “Mayumi Miyata’s way of playing the Shō is magical and has been something I’ve listened to at home for quite a while now, such a lovely sound world to be in.“

Shida Shahabi: “I have also been spinning Lamine Konté’s ‘La Kora Du Sénégal’ a lot recently at home. I love the sound texture, harmonies and the percussive qualities of the Cora.“

Shida Shahabi: “Lotic’s Power is one of my favourite releases from last year. I love the production and mix, super excited to see what comes next from them.“

Sanjay: “I first heard Shida Shahabi’s music when previous MailTape guest, Adrian of Glockenspiel, chose one of her tracks in his selection. This track was the first I heard after that episode and it perfectly symbolises for me the sparse and intimate sonic explorations of her music. It has an intricate pattern looped and gently built upon with no sense of rush or obligation.“

Sanjay: “A label mate of our guest this morning, Emilie Levienaise-Farrouch elegantly weaves various nuances and textures, from classical to electronica, through her material. Like Shida, Emilie rarely relies on frills and tassels and the spacey, moody, pitch of this track exhibits her deft ability with cinematic sweeps of sound.“

Sanjay: “Dreamy synths introduce ‘Tulsi’, a traditional herb of Ayurveda and Siddha medicine that is also used in the worship of Hindu gods Vishnu, Krishna, and Rama. Paired with swooning strings, the presence of arpeggiated sequences raise a vibrating wall of hallucinatory sound at the end of this track. A fine album from Jatinder Singh Durhailay & David Edren, who musically limn the effect of various teas through a mix of South Asian classical music and new age electronics.“

Sanjay: “Taking Vanessa Wagner’s originals from the 50th InFiné release, Inland, this is the GAS (aka Wolfgang Voigt) rework for Vanessa´s piano solo interpretation of Wim Mertens’s ‘Struggle for Pleasure’. A suitably introspective stroll for a Sunday morning…“

That’s it for this morning. As always, thank you so much for joining us this Sunday. Much love and respect to Shida Shahabi for her Sunday selections, and to Camille Célestin for her brilliant illustration!