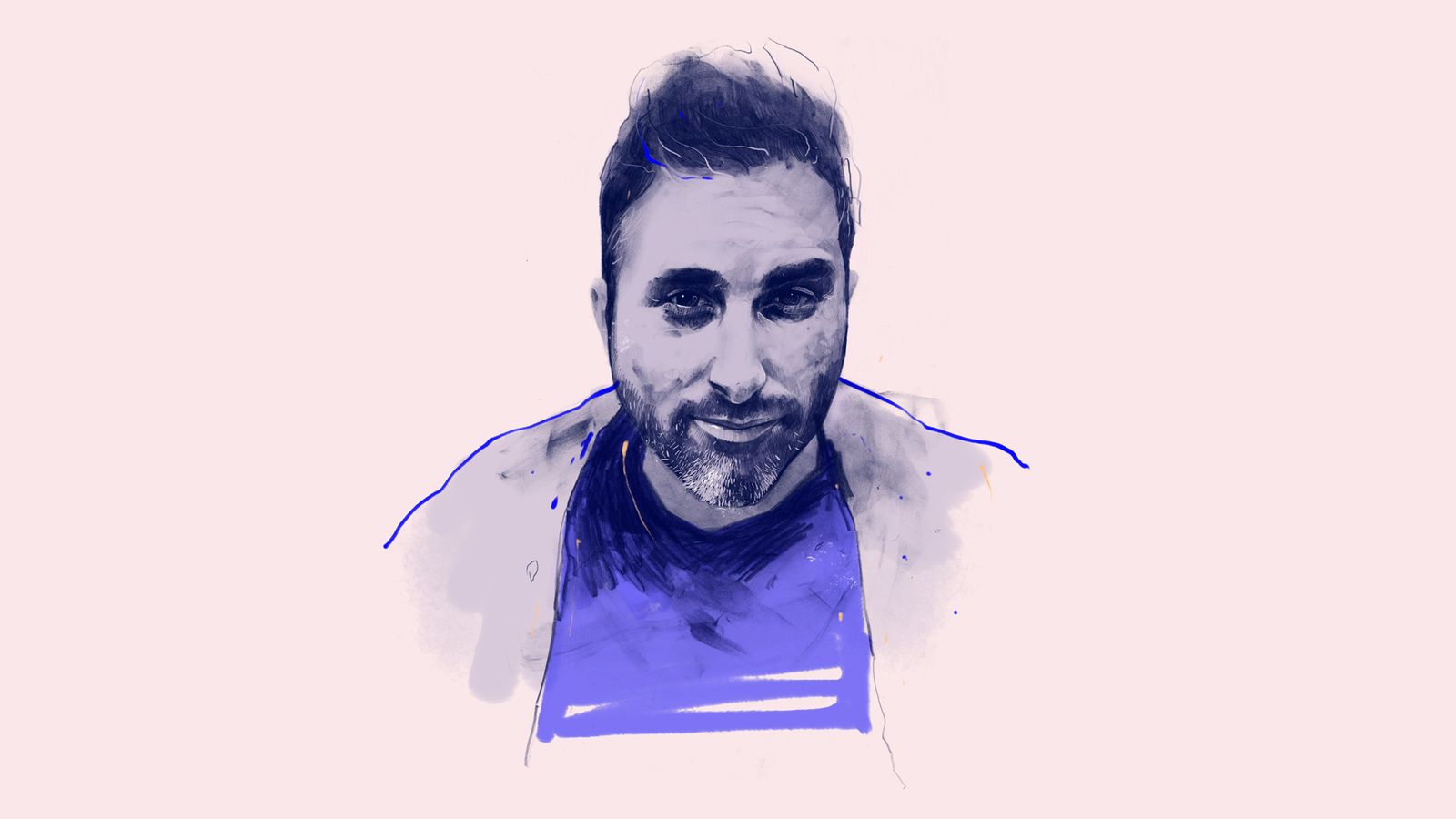 This morning, we are delighted to welcome London-based hip-hop producer and turntablist DJ Yoda to MailTape. May a blissful force be with us as we listen to his three Sunday morning picks!

On his latest album ‘Homecooking’, released in April 2019, the acclaimed English DJ and producer surrounded himself with some of London’s key players, including Nubya Garcia, Theon Cross, Henry Wu and Andrew Ashong to create an inventive and vibrant set of songs. Recorded between his own studio and the world famous Abbey Road, this album is a perfect balance between Yoda’s hip-hop beats and cut-and-paste technique and the experience gained from recording live instruments for his previous two albums.

DJ Yoda: “O.C. is a super under-rated rapper to me, he’s kind of like an even more underground Nas. He’s got a huge catalogue of amazing music, but I’m a real sucker for any hip-hop beats with pianos, so this says Sunday morning to me.“

The Gap Band - Yearning For Your Love

DJ Yoda: “I love 80s soul. I have a whole alter ego that I dedicate to this kind of music. (“Sparkle Motion” - look it up!). This was famously sampled by Nas on “Life’s A Bitch”, but the original is just as good, if not better.“

Lightnin’ Hopkins - Too Many Drivers

DJ Yoda: “My go-to listening at the moment is very old blues. I like the primitive recording quality of all this stuff - it sounds of an era, and it really takes you somewhere. I listen to a lot of bluesy/film soundtrack stuff too. No beats at all is sometimes a good antidote to a Saturday night of a lot of beats.“

Jules: “Not much to say about this track that perfectly describes DJ Yoda’s style. The atmosphere it creates is peaceful and colored and just lets you feel at home, wherever you may be listening to Yoda’s homecooking.“

Jules: “I’m not a huge rap or hip-hop enthusiast but there are some classics I always fall for. This track from the Atlanta-based trio, featured in their critically acclaimed album ‘A Piece of Strange’, is one of my all-time favorite beat.“

Jules: “Featured in the lastest Future Bubblers compilation, this track from the Mancunian rapper Blind MIC, who has just released a first album ‘Love & Retribution’, is a pure jazzy shot of energy.“

Jules: “Wilma Vritra is a trans-atlantic collaboration between Newcastle based artist Wilma Archer and LA based rapper Pyramid Vritra. This tracks opens ‘Burd’, their first LP, to me it seemed the perfect song to close this episode and brightly open your day.“

That’s it for this morning! Thank you so much for joining us. Many thanks to DJ Yoda for sharing his Sunday selections. This episode is also the opportunity to introduce a new illustrator in the MailTape collective: much respect to Thibault Daumain for his first stunning illustration!