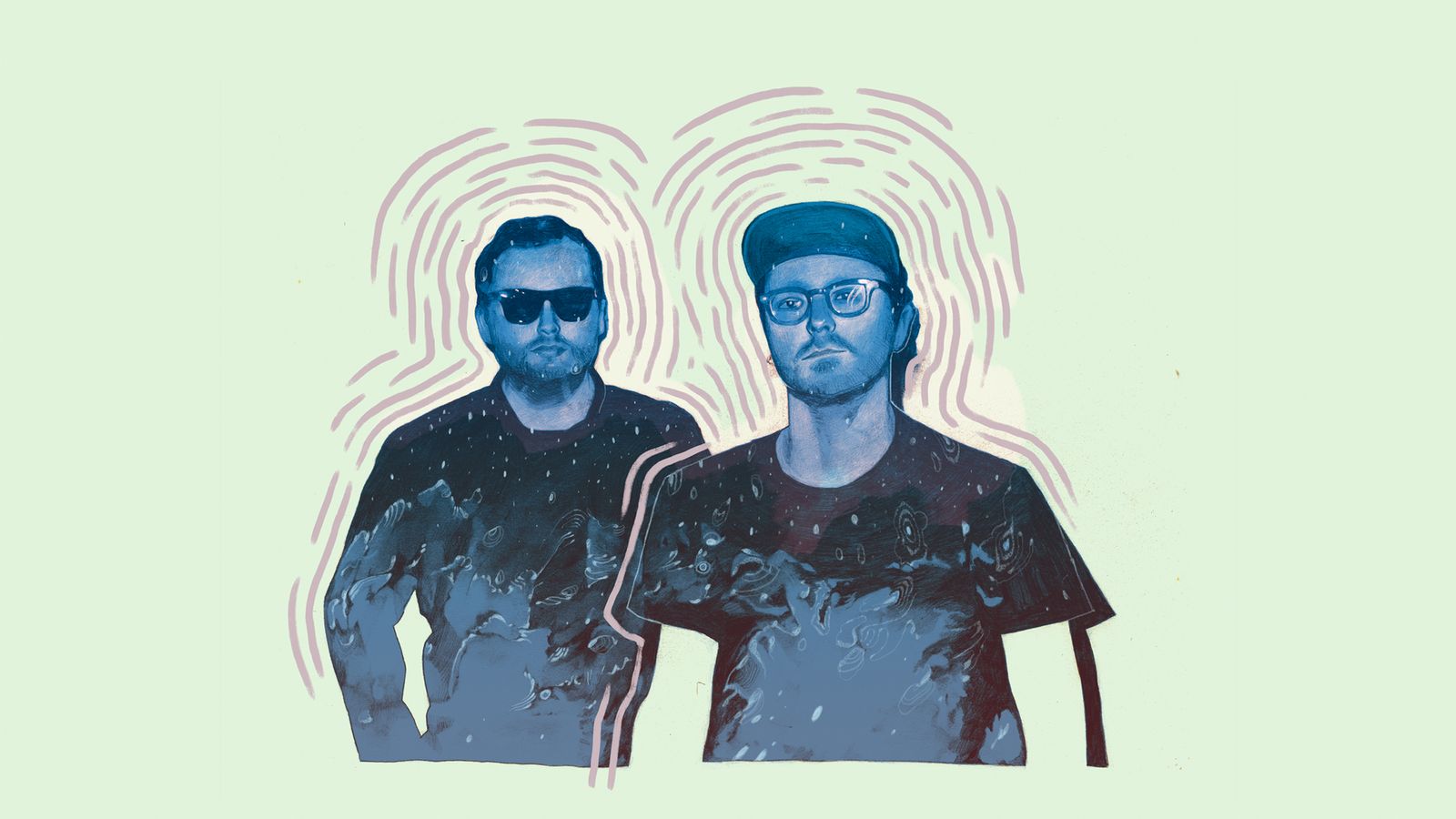 This morning we are delighted to welcome brothers Samu and Ville Kuukka from Helsinki, who have been making music together as The Gentleman Losers since their early teens.

Samu and Ville encapsulate a universe of quiet musical aspirations in a breezy, effortless way. Painting vivid sonic pictures by coaxing dusty guitars, brushed drums and archive documentary music into a blissful daydream, they manage to distil their sound into a pithy pastoral hymn.

The Gentleman Losers: “Amanda’s voice has the sense of melancholy sadness and longing that we’re always drawn to. It has that “Scandinavian pain”. This is the best cure for your Sunday morning headaches.“

The Gentleman Losers: “Discovery Zone is the space cocktail of JJ Weihl of Fenster fame. As the song implies you sometimes have to let yourself fall apart in order to find out who you are. I guess this has been going on with us too. JJ’s music and visuals have a fresh perspective. Reminder for all not get stuck to ones old habits.“

The Gentleman Losers: “EPDM has early on been a big inspiration to us. Quite frankly I think this is the best pop song ever written.“

The Gentleman Losers – Always Crashing on the Same Wave

Sanjay: “This feels like an appropriate track for the depths of winter in the northern hemisphere. Samu and Ville use vintage analogue equipment alongside modern production techniques to create a melancholy wistfulness that blends layers of haunting guitar melodies, slowly picked lap steel guitar, warm analogue synths, subtle bass lines, minimal beats and spoken word. I love the music video for this track—made with old home-reels of a night-long rainy drive. The lazy windshield wiper gives the impression of keeping rhythm with the song and occasionally matches to the beat.“

Sanjay: “Tunes of Negation is a new project from Shackleton, featuring Heather Leigh, Takumi Motokawa, and Raphael Meinhart in a world of binding rhythms where reality and imagination collide. The trio of instrumentalists conjure a mazy trajectory, as minimal wooden percussion and hand drums form a foundation for drifting organ and synth drones and disembodied vocalisations. The drums pick up the pace with ostinato patterns and the track slips into a state of hypnotic repetition.“

Sanjay: “Apparently this track is all about the moon getting pissed off with smoke from a chimney. The eclectic Bristolian sextet (whose Japanese moniker translates as a “small child-like spirit which lives in the mountains”) marry Japanese folk with psych grooves and African beats that sounds like it’s from another realm entirely. Bandleader Yoshino Shigihara’s voice is also a treat, flexing around the elastic challenges of the music, played with conviction and verve.“

Sanjay: “Kiki Hitomi is back with another killer project, this time produced by Shigeru Ishihara a.k.a. DJ Scotch Egg. This King Midas sound-ing track is simultaneously lighter, more psychedelic and weirder than the choppy beats and dubstepped sheets of bass of King Midas, however.“

That’s it for this morning. As always, thank you so much for joining us this Sunday. Much love and respect to The Gentleman Losers for their Sunday selections, and to Thibault Daumain for his brilliant illustration!