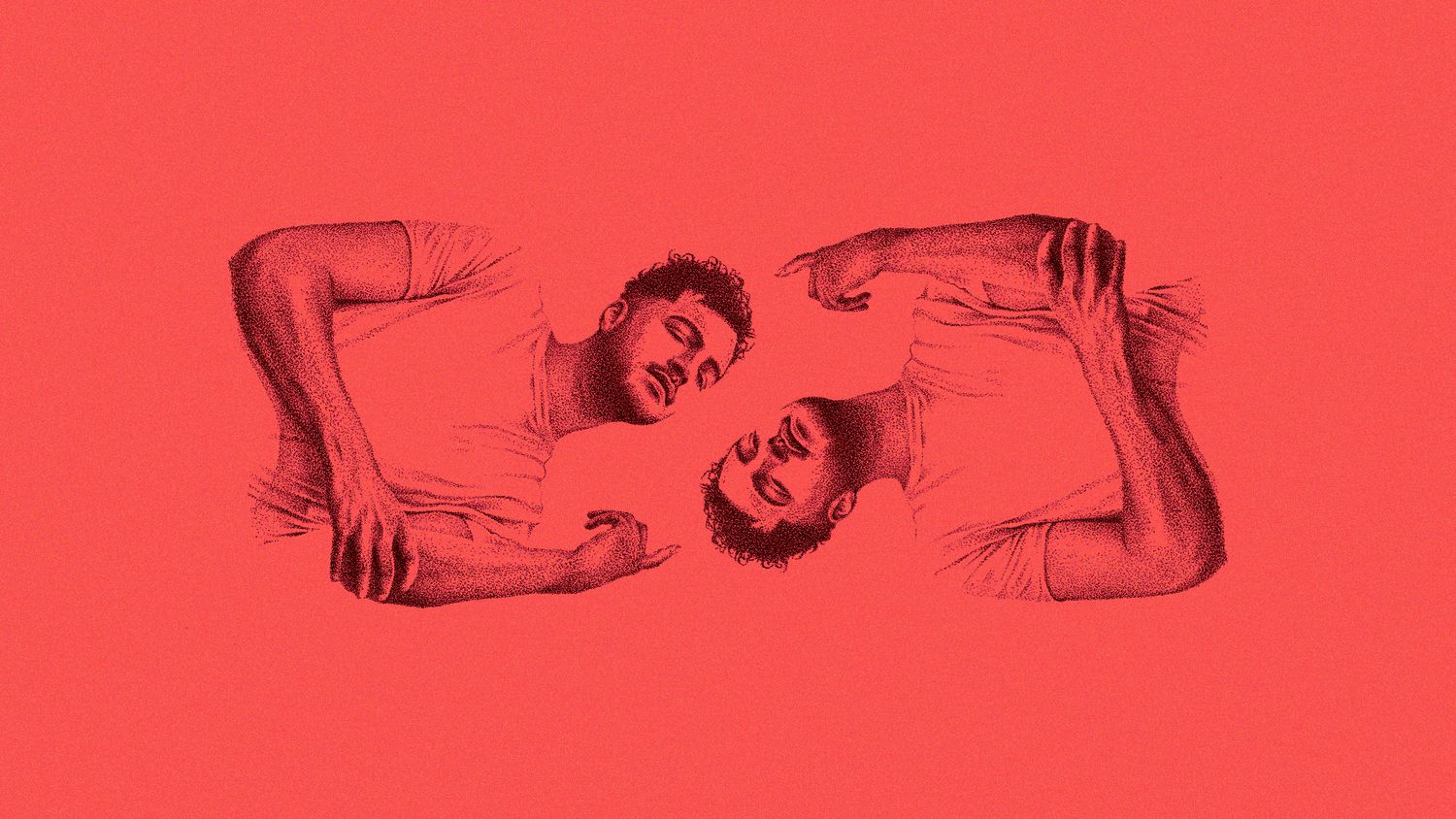 This morning, we’re turning off the cell phone, TV and radio. We clear our minds of all the worries, of what may be happening in our country and in the world at the moment. We cut off access to the internet to enter into a healthy meditation, one that will bring us serenity and inner peace. During this quiet day, you only need one thing from the music, and especially the selection of Okala.

Originally from Amiens, Okala offers us in his latest eponymous EP a music full of poetry, powerful and soft.

Shorebilly- We care about you boy

Okala: “We care about you boy by Shorebilly is one of my favorite track ever, it makes me feel so good. I had the chance to play keyboards on stage with Shorebilly (Rémi Alexandre, already known for being a part of the band Syd Matters) and we’ve worked together on my debut EP. It’s such a huge pleasure to love a song written and performed by a friend that much, a very creative and talented artist.“

Okala: “I had a real musical crush on Charlotte Adigéry, especially on this song which is full of a hypnotic energy that blows my mind. Amazing artist ! Charlotte Adigéry is dope. Very good to wake up to and have a good day!“

Broken Social Scene - Meet Me in The basement

Okala: “You know I feel extremely concerned about world’s issues but sometimes it can be depressing on a rainy cold sunday in winter… But each time I put this song on, it makes me feel brave enough to face a new day in a world I don’t really understand. I think Broken Social Scene could have named this song « Heal the world » but obviously, this title was already taken…“

Anaïs G: “Waking up with Okala will make sure you have a good day. The song goes from strength to strength, with a well-rehearsed dream pop accompanied by psychedelic passages that give a touch of madness.“

Anaïs G: “Nothing like an electro-organic title to externalize the negative waves of the moment. Their album “Sister” released on March 13th on Partisan Records and Pias, offers us a moment of extreme beauty and verges on perfection. It is easy to understand why the members of the band, Laura Bettinsson, Nigel Godrich (producer of Radiohead) as well as Joey Waronker (drummer of REM, Beck… ect) waited 8 years before releasing this second opus.“

Anaïs G: “The first time I listened to LenParrot’s music 4 years ago with the release of his EP “Naufrage”, I was pierced in my heart. Originally from Nantes, LenParrot touches me with his subtly pop music and lyrics. It seemed obvious to me to talk about him and his last track “Freddie” taken from his next “Another Short Album About Love” which will be released at the end of May on FVTVR Records.“

Anaïs G: “I came across this nugget not too long ago walking around on the internet. This artist and producer from Dallas bewitches us in a single song and gets us off the couch for a wild and sensual dance. What better way to finish this playlist!“

That’s it for this morning. As always, thank you so much for joining us this Sunday. Much love and respect to Okala for his Sunday selections, and to Anthony Dujardin for his brilliant illustration.