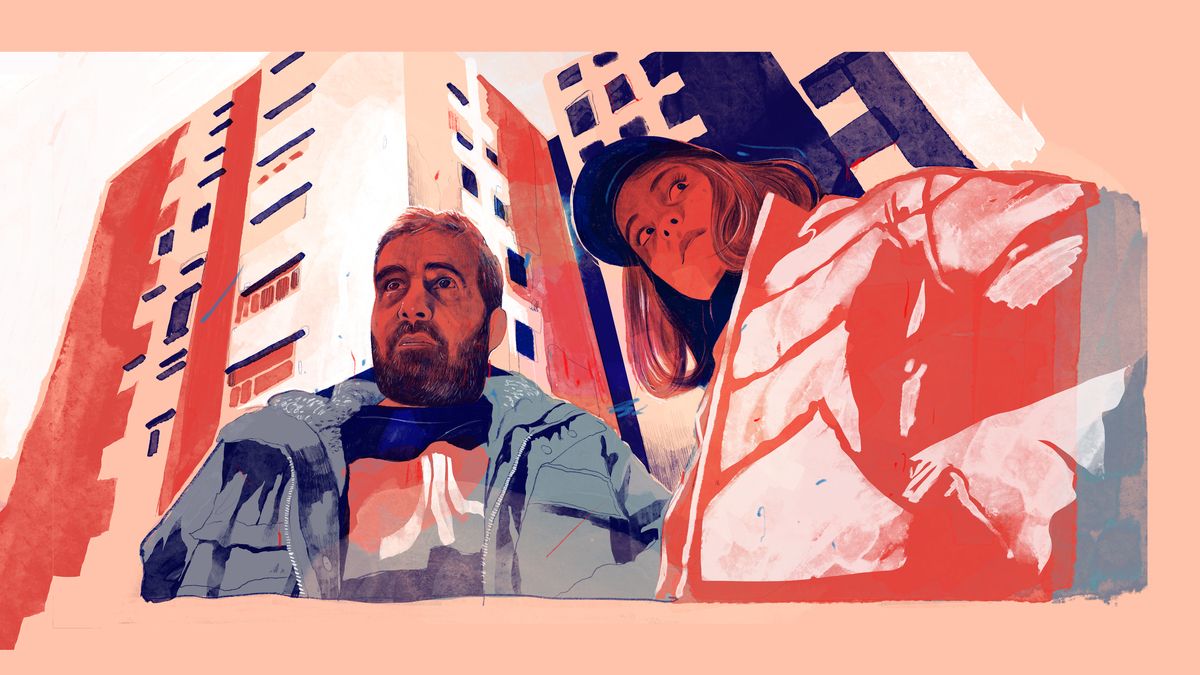 This morning, there is silence. Silence, the act of keeping quiet or saying nothing. The city is a place where noise is king to give way to the calm invading the streets, shops, parks. Empty, almost deserted places… Nature, on the other hand, is taking back its rights, little by little, reminding us every day that it must be cherished and respected. The Nope group shows us the way on this Sunday full of hope and calm!

Nope, a duet composed of Néha and Posti takes us into a jazzy-rap atmosphere that puts us in a forced confinement. Their debut EP “Silence” was released on March 6th on the Orleans label “L’Offline” created by three beatmakers: Astronote, AAyhasis and Chilea’s.

Nope: “After saturday’s night fever comes the sunday’s hangover moments, Sacrifices from Dreamville helps me to start a new day with a smooth vibe for the waking up and a bit of energy to get me out of bed.“

Nope: “Rema’s voice and all the sounds give me crazy energy, this song helps me get up on the right foot every day I hear it. All the elements are gathered to bring us into the world of the artist who is only 19 years old. If you need motivation to go to work or to a party where you don’t want to go, you need to listen to this asap!“

Nope: “This song is just … waaaaouh. Mac Miller’s death was and still is a real loss for the music world. This guy had a crazy talent especially to put words on these feelings and put them to music in the beautiful way as possible. There’re so many emotions in this song that it’s impossible to feel nothing. This track sounds like a masterpiece in my ears.“

Anaïs G: “Nope’s EP is the perfect soundtrack for your chill Sundays in the sun with brunch. Finally, I fell in love with the track “Silence”, spellbound by Néha’s voice and the rhyming exchanges well mastered by Posti and Rob’! “

Anaïs G: “A flow that makes us want to dance, words that give us the strength to go on and above all a style that makes us jealous. Coming from Bordeaux, Jaïa Rose is imposing herself in the game with her EP “1000 mg” which is good for the body and the heart, as if we were ourselves actress/actor of a R’N’B video clip.“

Anaïs G: “The power of words… Mélodie Lauret draws her most beautiful weapon, her pen for her EP “23h28” and to make a creative, sensitive music, to touch us deep inside. His voice twirls in the air, taking on the appearance of contemporary dance choreography and letting our imagination do the rest.“

Anaïs G: “It was during a discussion with my boyfriend that I discovered this young rapper from Brive. This feat with Aramy featured on his second EP “Generalvalida 2” is a musical jewel with rap-jazzy sounds like we like them which is good for the ears and the mind!“

That’s it for this morning. As always, thank you so much for joining us this Sunday. Much love and respect to Nope for his Sunday selections, and to Thibault Daumain for his brilliant illustration.