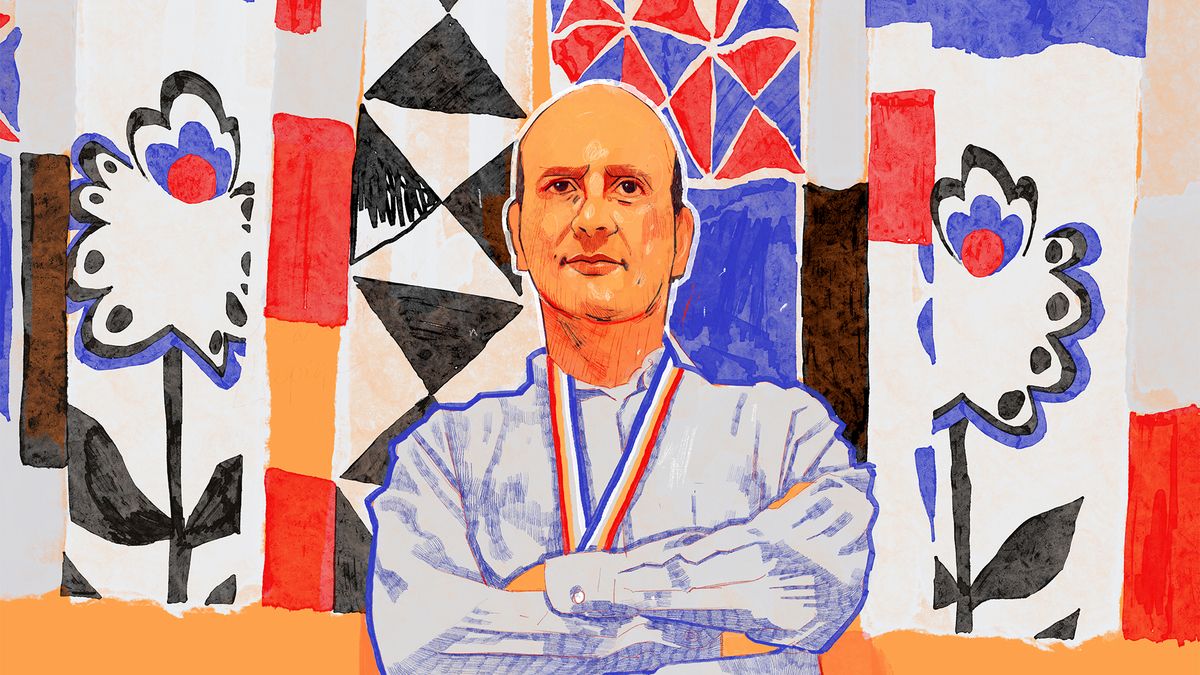 This morning we welcome Michal Turtle to select three Sunday morning tunes with us—a musician and producer who spent the heart of the 1980s making subtle, enlightened music.

Michal Turtle: “/alarm/ For me a perfect first wake-up song. I first became aware of Gaussian Curve after I was signed to the same label, and spent many happy listening hours with them both live and on vinyl. You can hear the sunrise so clearly on this track, with early morning interjections from whatever wildlife happens to be around you.“

Michal Turtle: “/Snooze button/ The ultimate snooze song. The inevitability of the minimalism is stunning, and the way it appears out of the previous track and goes on for another 6 minutes is one of the most beautiful moments I know of. Add one of the dopest baselines of all time, and slowly come to full consciousness.“

Michal Turtle: “/repeat Snooze button/ Now you really have to get up, and this is the perfect track. Soothing, beautiful and ugly all at the same time, seems to redefine what beauty is. An unrelenting ostinato organ drones through the whole piece, and with four extraordinary voices a new reality and universe is created. As it is sometimes said: “wake up and smell the coffee”.“

Sanjay: “Delving into the archives, ‘Return To Jeka’ brings together eight previously unreleased works recorded between 1983 and 1985. Michal’s tunes have a hazy fidelity, flitting nimbly between electronics and layers of hand drums.“

Sanjay: “A peaceful and almost pastoral homage to Albert Ayler, originally composed by a master from the first generation of the AACM, Leroy Jenkins.“

That’s it for this morning! As always, thank you so much for joining us. Much love to Michal Turtle for his Sunday selections, and to Thibault Daumain for this episode’s brilliant illustration.