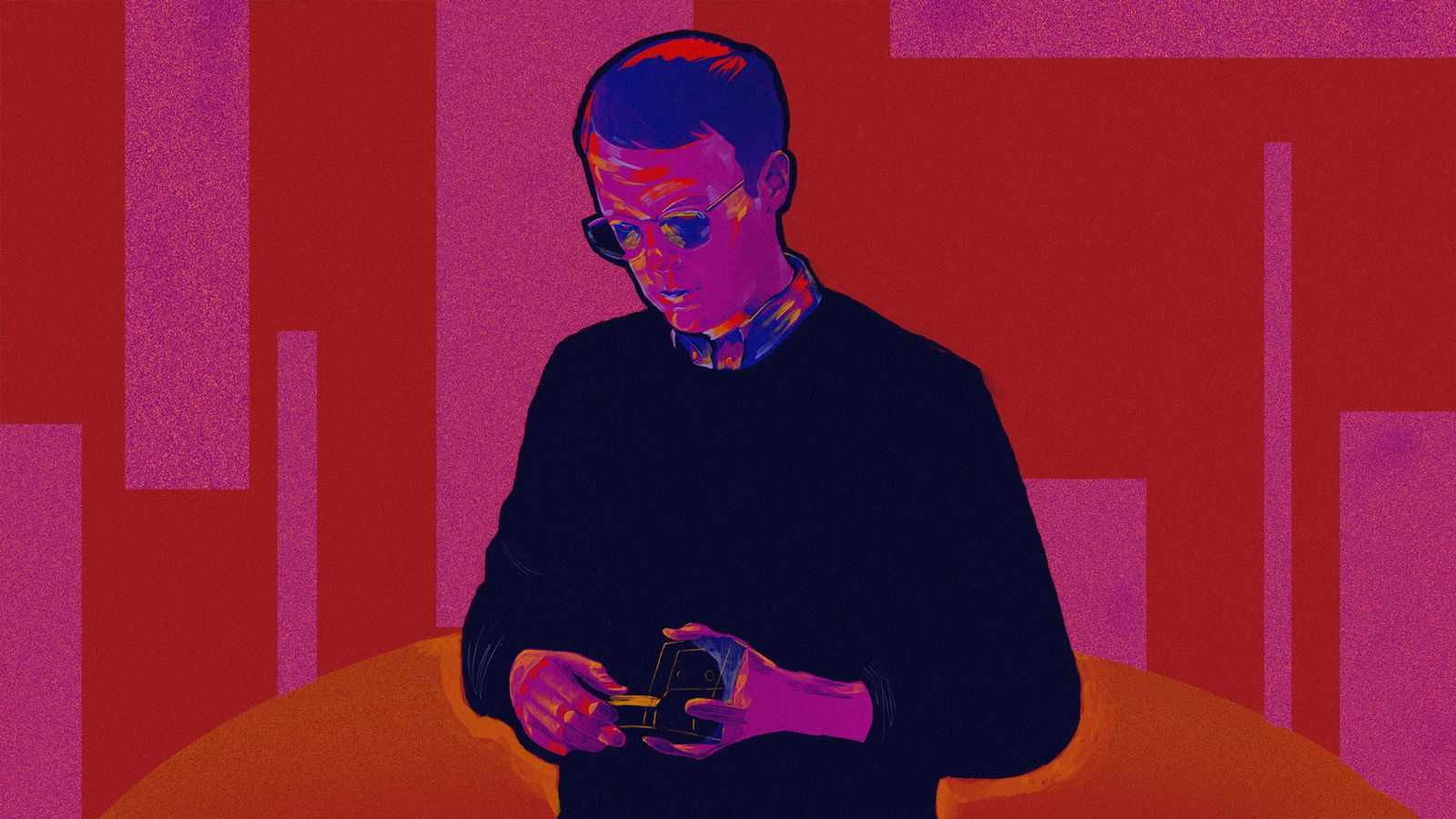 Welcome back to a new season of MailTape! This morning we welcome Chicago-based woozy noodler Beau Wanzer to select three contorted Sunday morning tunes with us.

A molecular biologist who has a fluency with machines, Beau Wanzer brings the experimentation from his day job to his music with innovative experiments, splicing, and twisted knob-twiddling.

Beau Wanzer: “Sunday mornings tend to be different on a weekly basis depending on what hijinx I was getting into the previous night. For the most part, I prefer tracks that are soothing and easy on my mushy partially functioning brain. I discovered Brannten Schnüre earlier this year and have been obsessed with all of their output. It reminds me a lot of ‘A Moon Lay Hidden Beneath The Cloud’ (if not familiar…I suggest looking them up). Brannten Schnüre is a great mix of dark ambient, folk, and just the right amount of weirdness to keep me intrigued. Their music is beautiful and otherworldly.“

Beau Wanzer: “My obsession with Die Todliche Doris has been a struggle throughout the years….mostly on my limited disposable income. One of the main reasons for my Die Todliche Doris infatuation is the diversity of their output, both visually and sonically. They embody this thick line between art school punk weirdos, noisy nonsense noodlings, and soothing shenanigans. I picked up this record in 2006 at a record store here in Chicago. There are two different versions of this track…one in English and the other in German. I love both, but picked the English version. I chose this track because it’s something that I can put on while taking care of my Sunday morning ritual of chugging coffee and eating chicken embryos. It’s a great track to zone out too.“

Beau Wanzer: “This album came into a record store I used to work at in my early 20’s. I knew nothing about it, but the cover intrigued me, so I threw it on. To my pleasant surprise it revolved around one thing I love….nut job synths. These two wackadoodles resided in Göttingen in the early 80’s and made music using only two MS20’s and a microphone. I love the minimal playfulness of it. It’s both soothing and humorous. It also includes a really nice finger snap. I usually stumble around my apartment with a coffee in one hand while the other snaps to the beat….kinda like those guys you see hanging in dark alleys right before they bust into some terrible musical number. I hate musicals.“

Sanjay: “Driven by arcane machines, this is a slinky and deeply groovy cut with a brilliant snake-hipped chugger of a bassline.“

Sanjay: “Klein seems to conceive her existence as a waking nightmare with this fever dream of twisted wailing, breathy coughs and sped-up cackling. Not for the faint-hearted, Klein has the ability to convey an eerie and emotional story which flows like a transcendent mix—each track building on top of the previous one for a jarring impact.“

Sanjay: “I think shades of Beatrice Dillon can be heard in Cork-born, Berlin-based ELLLL’s queasy sonic atmospheres. Not least in this track from ‘POLARBERGS’ with its floaty collapsed dembow rhythms and warped choral samples.“

Sanjay: “An oldie but an unhinged goodie from Xao Seffcheque. This sardonic and rollicking track sounds like a long lost NYC no wave gem crossed with weirdo synthpop. Daft vocals, saxophone, offbeat looping rhythms and circus vibes are abundant. Was he taking the piss? Who knows.“

That’s it for this morning! As always, thank you so much for joining us. Much love to Beau Wanzer for his Sunday selections and to Jason Pridham for this episode’s suitably trippy illustration.