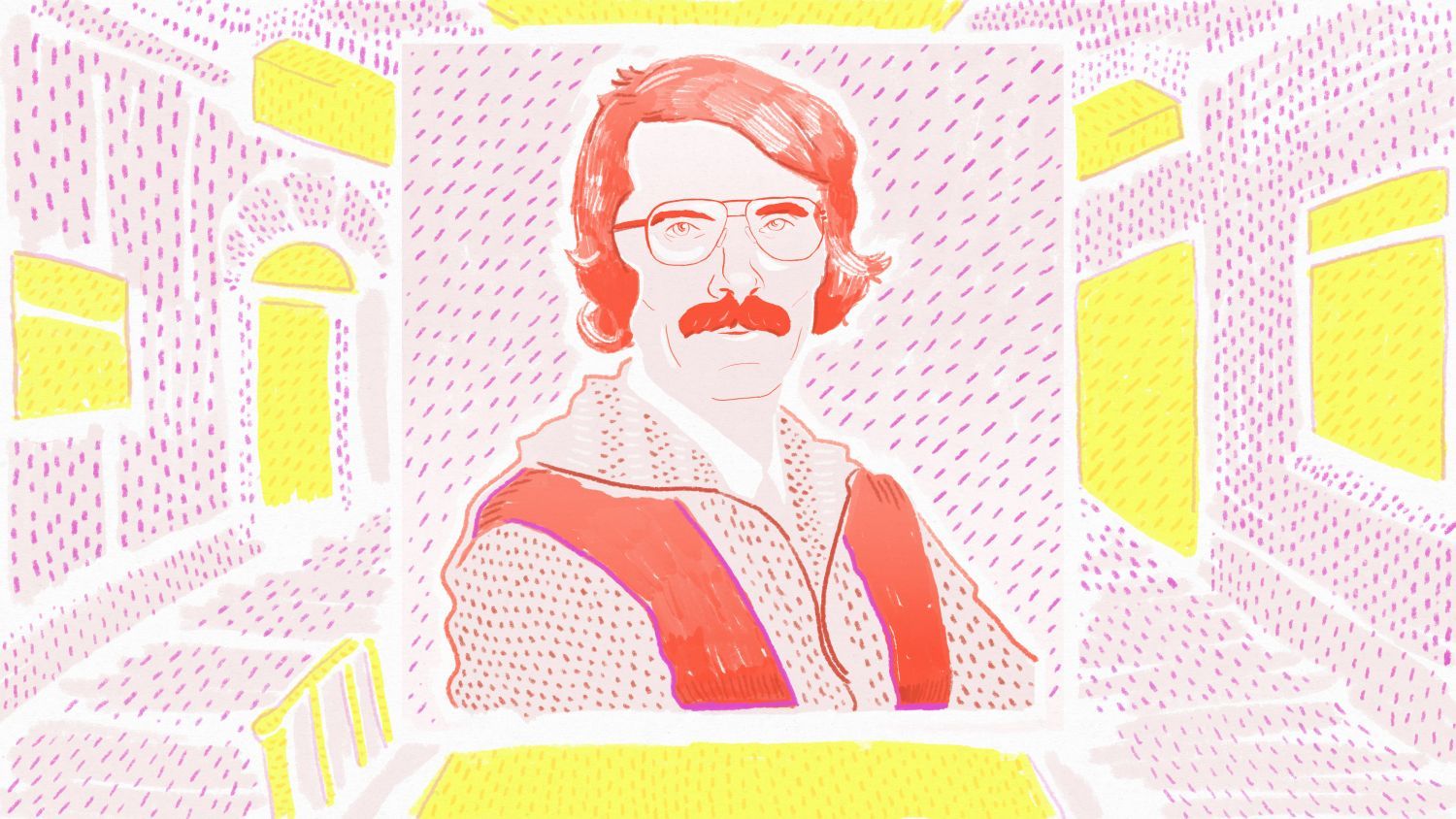 This morning, we don’t know if it’s madness or provocation, but what’s certain is that the love of music, party and politics (yes, you don’t dream, it’s possible) of our guest, doesn’t leave us indifferent.

Dombrance, aka Bertrand Lacombe, takes us out of our comfort zone with whimsical sounds. He confronts us with politics or rather with some important figures who have been part of the political class. From Giscard d’Estaing to Raffarin, passing by Fillon, all of them not. Whether we like it or not, we stress the originality of the musical project.

Pink Floyd – A Pillow Of Winds

Dombrance: “When you just woke up. Still in dreamy state. You watch a bird flying by the window with a nice coffee in your hand . David Gilmour is the god of steel guitar.“

Dombrance: “Finally you go back to bed for a little nap. Nothing’s better than this foggy song to back in Morphee’s arms. Can’t stop listening to Dope Lemon’s last album.“

Dombrance: “It’s time to prepare the breakfast. Can hear the kids laughing. Family time. Andy Shauf is the best song writer a the moment. Love the vibe of this song with the « McCartney bass line » seems easy but it’s not.“

Anaïs G: ““Taubira” was like an obvious thing to me. Lanscinante, calm and enlightened, this electro-disco rhythm acts on us like a drug. And this visual of Mme Taubira’s artwork in sage, yoda master version made by Olivier Laude is just amazing!“

Anaïs G: ““L’odeur de l’orage” is the name of the XXXIII EP I came across by chance on the Musique Large label’s website. The name alone is an invitation to curiosity. So I let myself be guided until I stumbled upon “Encore Un Etrange Sentiment”. It’s a bit like what you feel when you listen to it, something indescribable, a weird sensation… A musical owls to savour! “

Anaïs G: “At this point in the morning, it’s time to get out of the duvet to move her body. “Ensemble” is perfect for your morning pool roll. I also recommend the compilation “LARGE 2020” released on the labelMusique Large, in which the song appears. A nice mix of dance, music and beat orchestrated by new french and international electro talents, what more can you ask for? “

Anaïs G: “And to finish this crazy sunday selection, we fly off with Weval’s pop-electronics, taking the height to hover over and over again.“

That’s it for this morning! As always, thank you so much for joining us. Much love to Dombrance for his Sunday selections and to Jason Pridham for this episode’s suitably trippy illustration.