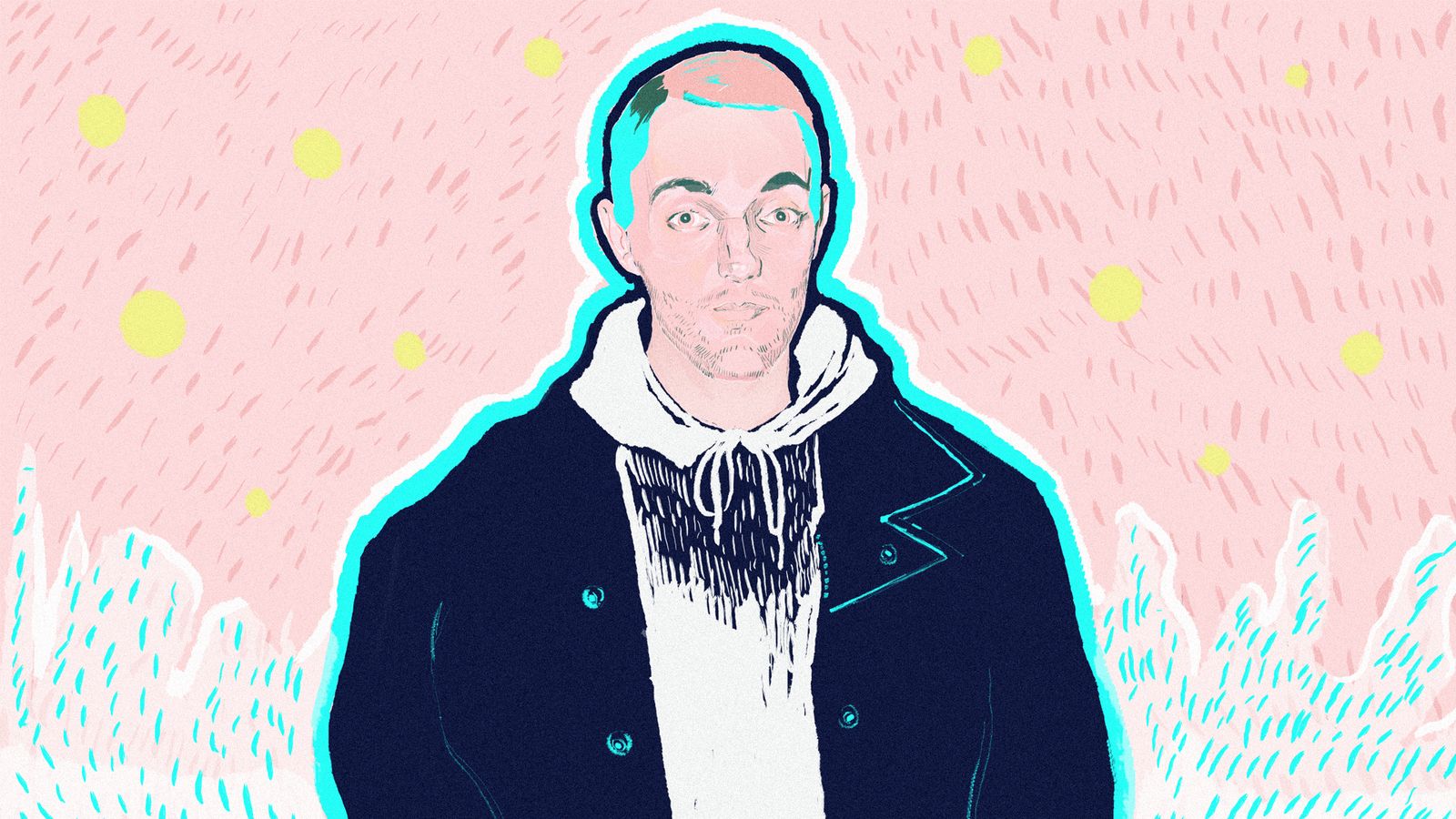 This morning, the alarm clock tastes acid and sour, that kind of unpleasant sensation at first glance but which you eventually get used to, before asking for more. Binary Digit’s selection goes straight to the point, somewhere between this unexpected ray of sunshine that pierces a gray autumn sky and the cold of winter that comes under our covers to tickle our feet.

The same image always comes to my mind when I try to describe Binary Digit’s music. I have this vision that seems to come from a dream, I see a dance floor plunged into darkness and crossed at regular intervals by rays of colored light where dancers move energetically to the sound of bass rhythms tears slowly roll down their cheeks. Like techno clubs’ anthems, the high bpm immediately catches you but the Grenoble-based producer’s music has something stronger to offer than a physical influence: an acid and restless melancholy that will move your mind and hit you straight in the guts.

Binary Digit: “First track is from DMX Krew who have blessed us with thousands of gems over the years. This one could give you that mellow synth lift you need on a sunday morning.“

Binary Digit: “I ran into Datassette music about 10 years ago and have been a massive fan ever since. His sound is so unique and everything about the melodies, rythmics and harmonies in his works is amazing. This track from his last release should fit every mornings of the week.“

Binary Digit: “Last track already !? So here is one that could work great if you haven’t sleep yet on this sunday morning.“

Jules: “It was hard for me to choose just one track from Binary Digit. I lied down on my bed and meticulously went through his discography once again, from the most famous tracks like “Tape Brunch to his last mixtape, an ode to his many summers spent in Grenoble. But ultimately “Sensitive Acid Boy”, with its subtle blend of acid, techno and synthwave that gives me goose bumps every time, sounded like the best way to describe his music.“

Jules: “We needed at least another unclassifiable genius music producer to continue our morning journey. With its multiple influences floating between jungle, breakbeat, techno and ambient, Bryan Müller’s project opens new doors to electronic music with each new EP. This song is taken from Skee Mask’s first album “Compro” released in May 2018, another food for your mind.“

Jules: “Time to wake up slowly, grab your cup of coffee, and consider going outside. This song from the Norwegian producer EOD has a catchy rhythm but soft and warm melodies that make it perfect for autumn mornings. The acid part always gives me the dose of energy I need to properly start the day.“

Jules: “I only discovered chris†††’s music recently. Although he has already released several albums, I don’t know much about this producer from Pittsburgh who names his songs in Japanese. Apparently this one means “Best Place” and it seems to me that this vaporwave melody is all you need to feel safe and sound in any place.“

That’s it for this morning! As always, thank you so much for joining us. Much love to Binary Digit for his wonderful acid Sunday selections, and to Jason Pridham for this episode’s suitably trippy illustration.