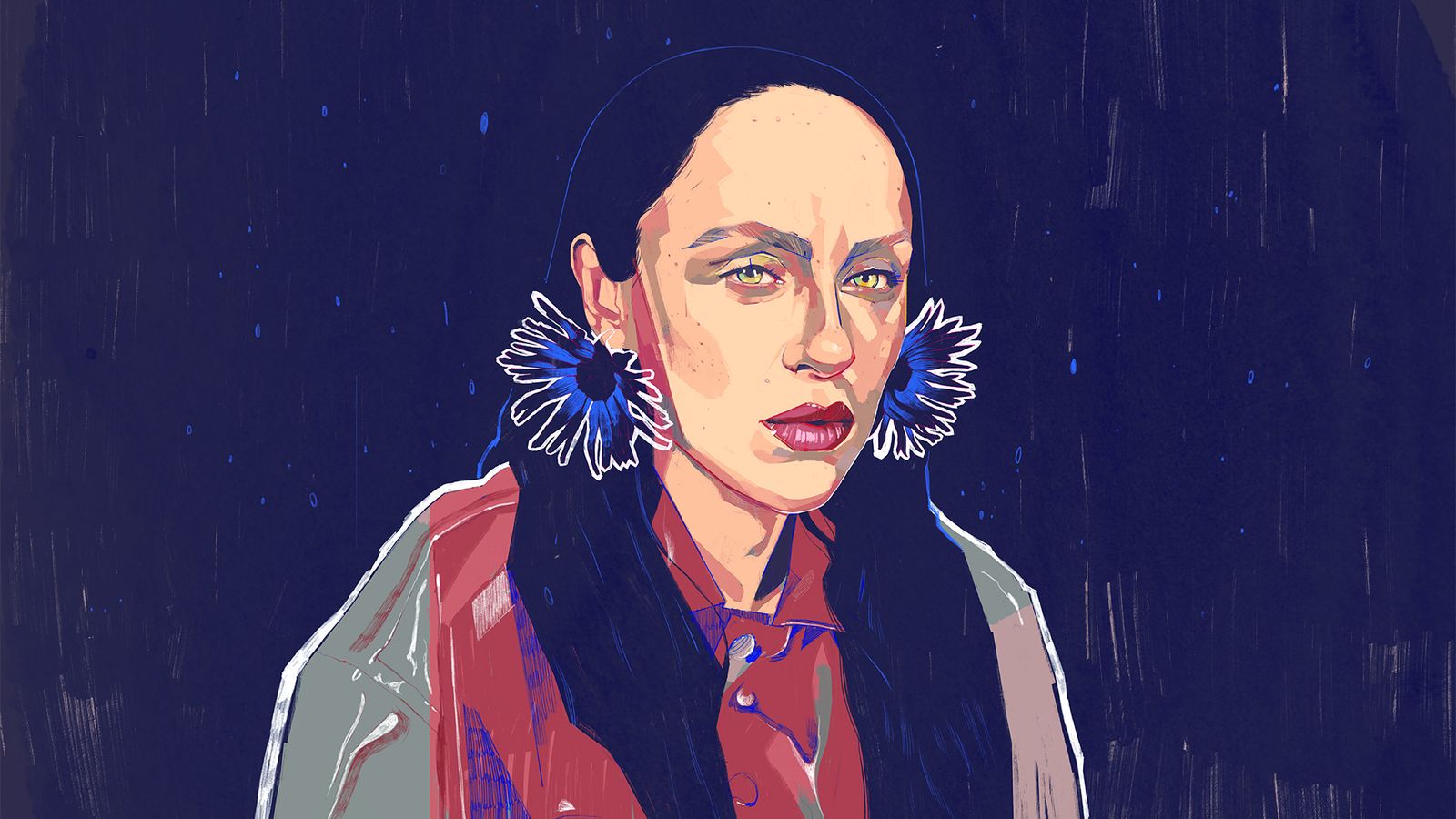 This morning, we think about Christmas, shopping in crowded stores, those endless meals around a turkey and many logs, indigestion and the famous button that you pop at the end of the evening…Fortunately to relax during its preparations, Bonnie Banane has made a playlist worthy of her parties!

Bonnie Banane, a ufo from the French alternative R&B scene. She unveils her first album “Sexy Planet”, released on November 13th, to the extent that we could have imagined!

MonoNeon – I’m a raggedy bitch but my heart is amazing

Bonnie Banane: “When I listen to MonoNeon and his hilariously titled songs, I feel like I’m connecting with God while at the same time taking my leave of him. It’s the music of times off.“

Bonnie Banane: “When I wake up in a good mood, I want to play this song to feel like I’m in the middle of the playground.It gets me off on the right foot, makes me want to go on adventures, to flip pancakes, to set off firecrackers on street corners.“

Chico: “Take 6, I tried before going to sleep but I much preferred it for the morning. It’s totally made for the morning.This one is when you haven’t slept all night. And that we find ourselves on Sunday morning still tired from the day before.With a carnal need to be wrapped softly. “

Anaïs G: “I discovered Bonnie Banane, with the song “L’Appétit”. I was immediately absorbed by his way of singing and his very particular style which makes it impossible to forget him. Then there were also his featuring with Chassol “Feu au Lac” and Myth Syzer & Ichon “Le Code”. On her debut album “Sexy Planet”, released last November, I discovered a Bonnie Banane on the edge of her skin, angry, joyful but always in her slightly offbeat and provocative style as we like it.“

Anaïs G: “Surprising is the word that came to me when I heard this Gainsbourg cover. Of course, the original is unbeatable but Myth Syzer manages to give a boost to this wonderful song with brio, which gives it a new youth.“

Anaïs G: “It’s while listening again to his EP “Première Ride” that I discovered this sound. A tasty ballad, full of poetry and lightness. Perfect for the time ahead!“

Anaïs G: “I love the music and the character very much but when I came across her latest album “Pour de vrai”, released last September, I was just transcended and wordless in the face of so much beauty. A musical nugget full of sincerity, truth and masculine sensitivity that we love so much!!“

That’s it for this morning. As always, thank you so much for joining us. Much love to Bonnie Banane for her Sunday selections and to Thibault Daumain for this episode’s brilliant illustration!