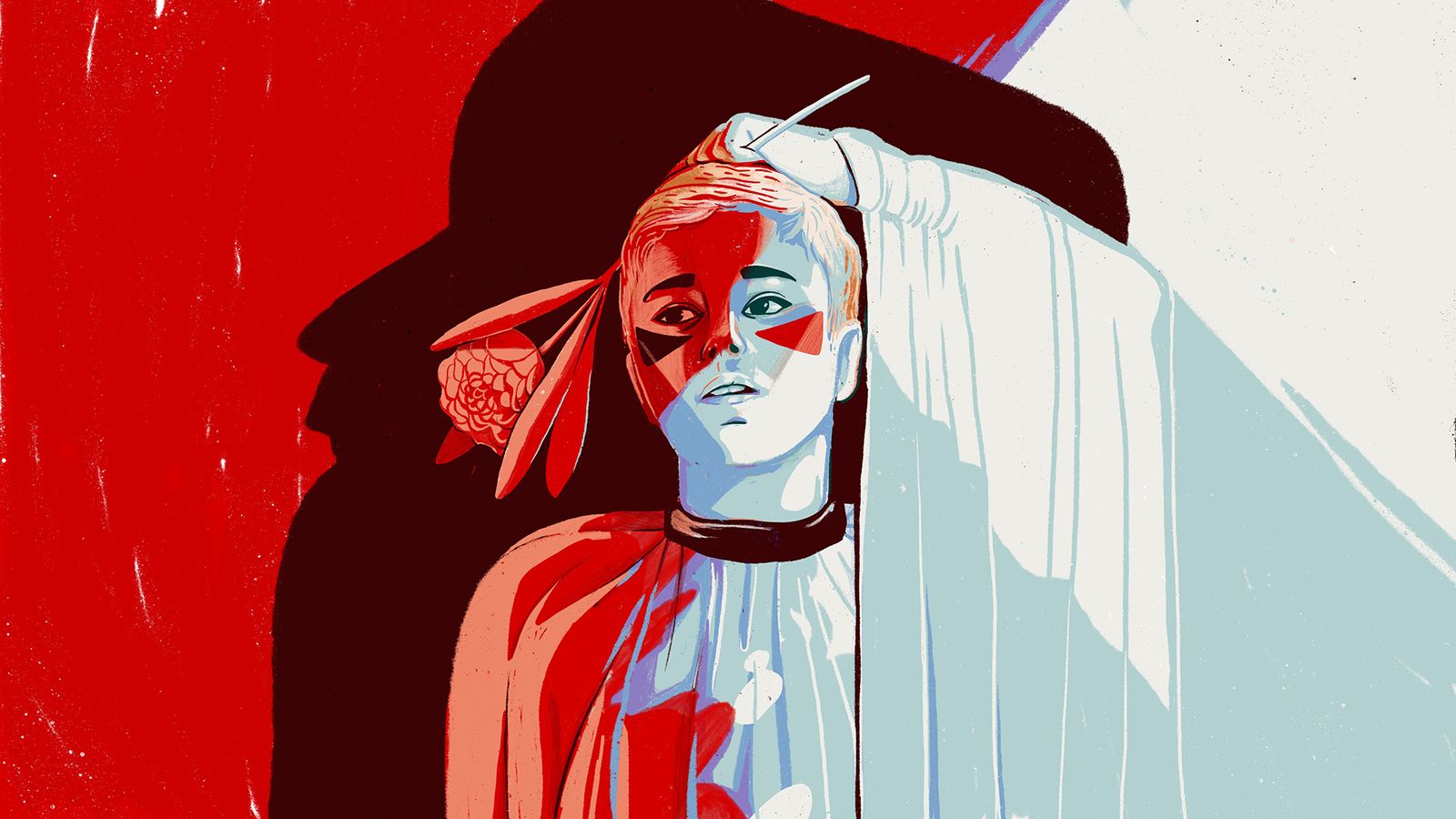 This morning,we enter into a contemplative meditation. A kind of emotional trance, composed of contemporary music, aerial and even lyrical. We are no longer in control of our body, our movements lead us to Northwest playlist.


Northwest is a London duo composed of Mariuca García-Lomas, the band’s singer and visual artist, but also Ignacio Simón, the composer and producer who magnifies the sounds of their music. It is with them that we will spend our Sunday morning.

Northwest: “Daniel Rossen is part of the band Grizzly Bear and many people aren’t aware of his great solo project.This particular song has a beautiful melody and harmonies between his voice, the piano and the arrangements.Perfect music for a sunday morning. “

Joni Mitchell - I Don’t Know where I stand

Northwest: “This song is part of Joni’s second studio album: Clouds. It’s a folk album, but it’s so much more, it’s weird. The harmonies are strange and mysterious and completely post-genre (example of this in minute 2:50 of the song).She produced most of the album herself and painted the artwork (she’s an incredible visual artist too). “

Northwest: “This song is mindblowing. It’s basically two completely different songs with different tempos in one, and they switch from one to another like it’s no big deal. Amazing.“

Northwest – All Of a Sudden

Anaïs G: “Northwest was a musical surprise like I know very little. I was first seduced by the very artistic, contemporary and airy world of this London duo. Photos of singer Mariuca García -Lomas, black and white shots, playing with movement and transparency, passing by the artworks that are like paintings where the abstract is master. And of course, listening to their first and double album released successively in 2018 with “I” and at the end of 2019 with “II”, we understand this play of shadow and light between the two EPs. If I had to choose only one, my heart chose “All of a Sudden. ” It pierced me deep inside with subtly well placed piano notes and a degree of emotion that the singer masters to perfection without falling into too much. The two volumes of the eponymous album, which were released by Temple Arts, which I highly recommend with my eyes closed.“

Anaïs G: “A track featured on the fifth cover album “The Covers Records”, released in 2000. I could have picked another one, but this one gave me the chills at first listening. It is a cover of the 1959 song “Sea Of Love” by Philips Baptiste and George Khoury. “

Fleet Foxes – For A Week Or Two

Anaïs G: “Orchestral, luminous and airy, this title describes well their album “Shore” released in 2020. A lyrical surprise, upsetting and full of emotions that shone through in this title with as bonus the singing of birds, a sign of serenity and calm.“

Anaïs G: “I love the world of Marie-Hélène Delorme aka Foxtrott. This Montreal producer and beatmakers, takes us into different sounds through the album “Meditations”, released in 2018. Three phases to acclimatize. I loved “Take Me Im Here” sailing between pop and hip-hop, but also “Intuition” with that powerful and soft voice, always mixing electro sounds, all in a soul atmosphere.“

That’s it for this morning. As always, thank you so much for joining us. Much love to Northwestfor her Sunday selections and to Julie Wojtczak for this episode’s brilliant illustration!