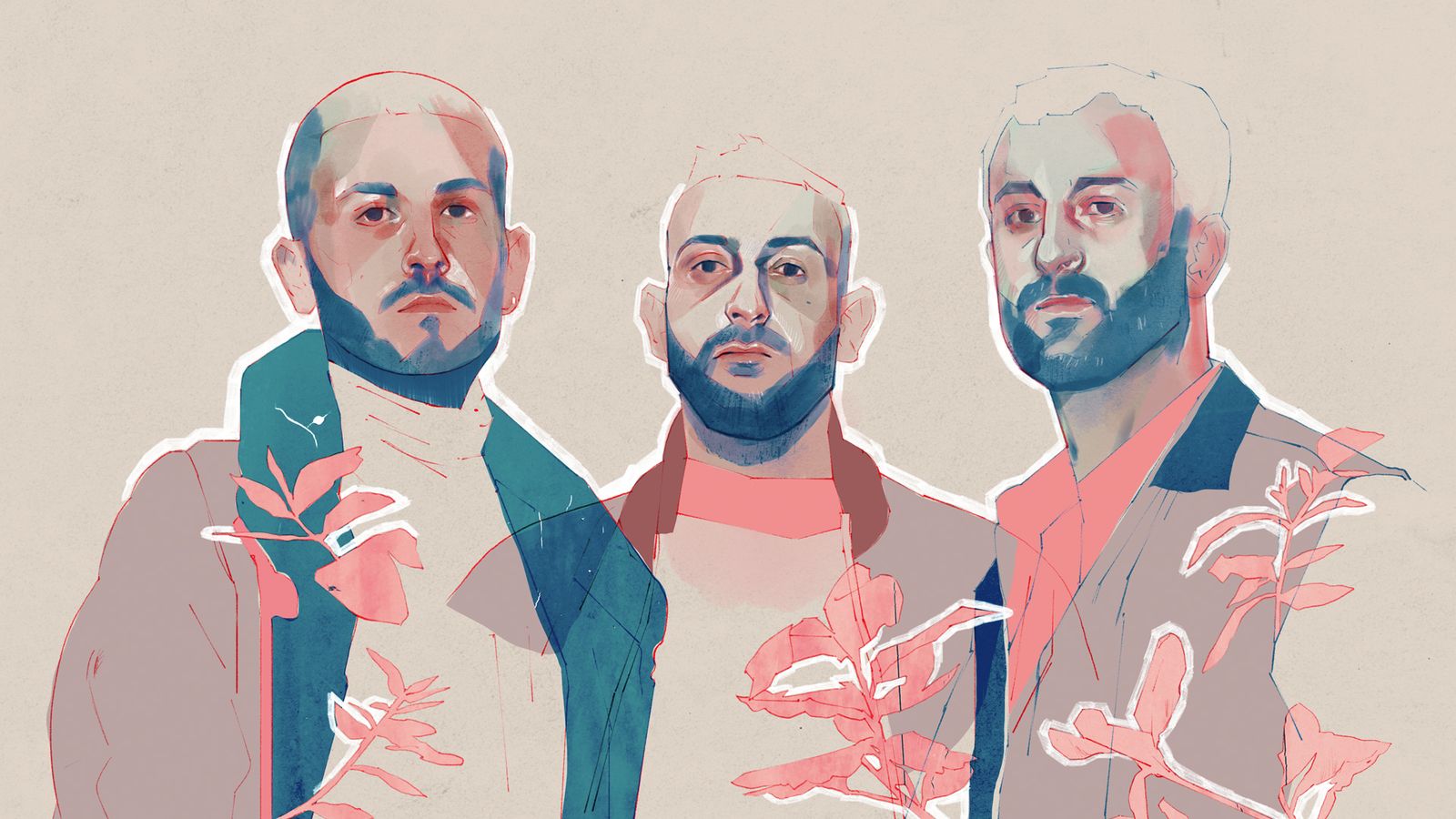 Let’s welcome this Sunday with a multitude of influences and sounds that will start the day most beautifully. Coming straight from the most cosmopolitan city of France, the selection of BIENSÜRE comes to brighten our ears, at the crossroads of several influences, from Syria to Marseille. With so much musicality, your Sunday starts on the right foot.

BIENSÜRE: «Chaama and Haris Hamza take up and integrate the current sounds of an old Algerian song. The mix of influences of past and present is important for us, the melancholic mood with Arabian tones is subtly realized.»

BIENSÜRE: «This track produced by those extremly talented instrumentalists has always inspired us with its groove and its subtlety. The sound of each musician is accurate and very precise, this current jazz style is one of our references.»

BIENSÜRE: «The Chicago house or guettotech from the 90s is a real reference for us. The bass sounds, the broken drums - precursor of the trap - and the general vibe that this track gives off is undeniably part of BIENSÜRE’s DNA.»

BIENSÜRE: «Impossible to avoid this title from the archives of Turkish label Uzelli. This music is traditional but modern in the arrangements. Undeniable reference of the future Turkish disco of the 70s with Baris Manco and Erkin Koray to name a few. The sound of the electric Saz is recorded to perfection, it’s a reference of sonority for us.»

Arthur: «During my first listening of Demme, which came to my ears by serependity, it is the feeling - still present at every new listening - manifesting itself : the feeling that the sun is reaching your body and its rays gradually warm your skin until that, at the end of the piece, you surprise yourself in a growing happiness. And that was before seeing them perform live, a fleshly realization of this happiness, soon to be imaginable again.»

Arthur: «It was a hard one to choose. A lot of options came to me, but choice had to be done. So I decide not to put Hama and his fabulous Terroir, a monument of synths, as Rizan Saïd, the keyboard man of Omar Souleyman could have been here to. Also thougt about Ammar 808, the great Lalalar’s Sol Şeritte - maybe the closest ones of BIENSÜRE -, Ilhan Ersahin or Gaye Su Akyol. At the end, finally had to choose between Arabstazy and Ko Shin Moon, and took the french duo as the more accurate to figure here, because of the same spirit of perpetual digging they have in common with the Marseille trio. Magna Mater is a jewel to the ears, voice, melody and rythms doing the perfect match.»

Arthur: «I could talk way too much and way too long of that mindblowing track coming straight to bones and heart but the more interesting thing to do about it is listening and enjoying seeing the time flying away while your ears are dsifruting. It appears to me as the perfect abstract of the journey BIENSÜRE propose us with their selection and generally with their music.»

That’s the end of the journey folks, and what a journey ! Take great care, share the love. Much love to BIENSÜRE for their rainbow Sunday selection and to Thibaut Daumain for the lovely illustration, created from an infrared photograhy of Xavier Lours !