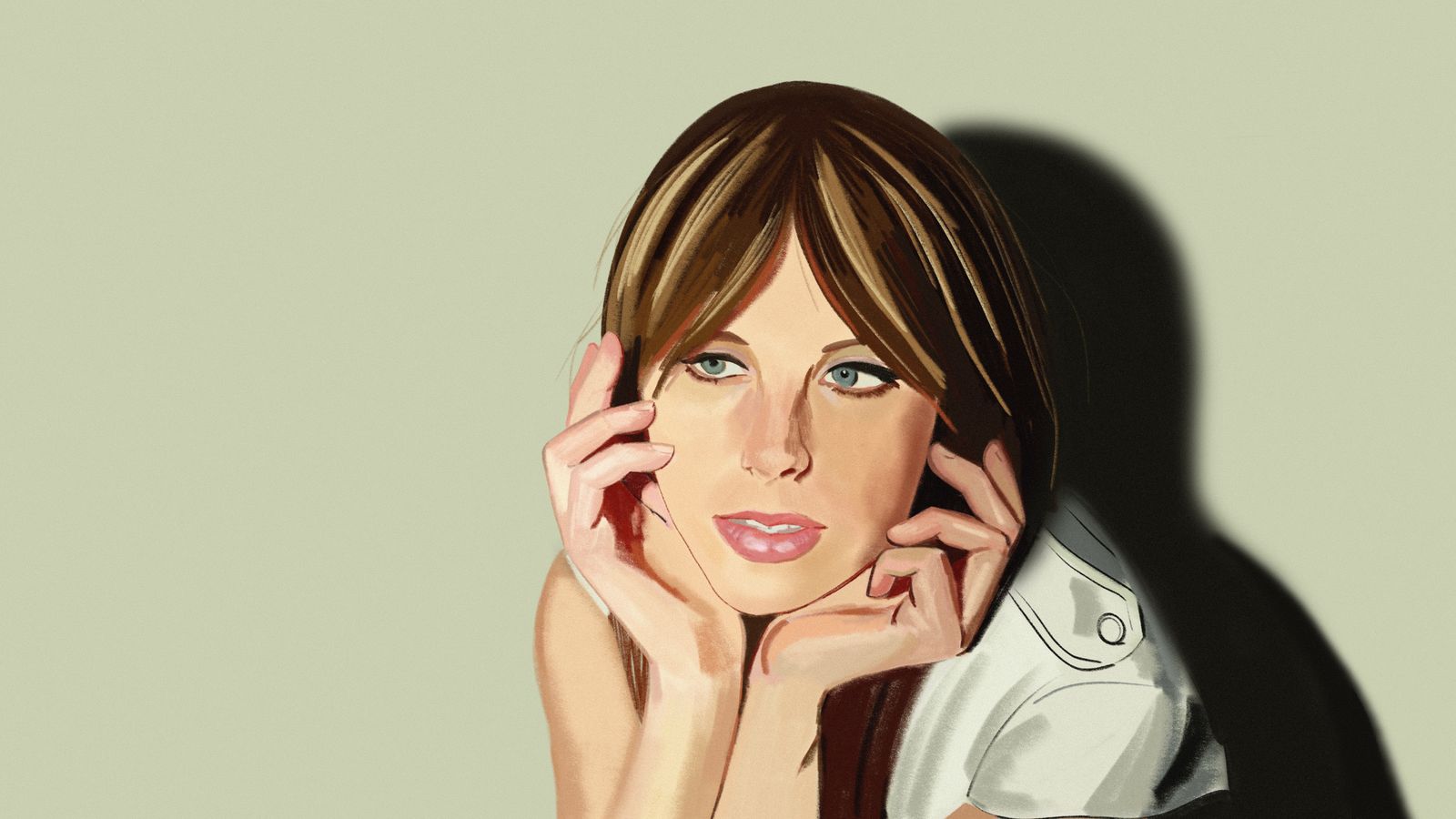 This morning, we welcome our guest Lael Neale with a delicate and pacifying MailTape. This calming selection is an invitation to slow down, a guided introspection as we truly listen to both the music and ourselves.

As the world continues to open its doors back to the endless forms of entertainment and constant distractions once perceived as necessary elements of life, we must not forget the simplicity of existing we were recently welcomed to so dearly cherish.

Today’s MT is an ode to sensitivity, an allegiance to the core and a devotion to clarity. Lael Neale’s delicate yet persuasive voice carries a message of faith and confidence delivered in this floating composition. Her song, White Wings, will linger with you for days, like the long embrace from the reassuring stranger you’ve waited on for years.

Lael Neale: “This is one of the most pure, perfect pieces of music I’ve ever heard. I love devotional music because the singers tend not to have an affect, they aren’t trying to make someone like them. The song is not a performance, it is an offering.“

Lael Neale: “I became obsessed with this song last year and now it’s become a ritual to listen to it while putting away groceries after the weekly trip to the store.“

Lael Neale: “My brother introduced me to this song and it makes the sun shine for me. The theme of the album is based on the esoteric document called the Emerald Tablet which has been used as a reference text by mystics throughout time. I feel some kind of alchemical magic working on me every time I listen.“

ImaCrea: “Picking a single track from Lael Neale’s album Acquainted with Night wasn’t an easy task. They all are so soft and delicate while building a unique landscape in their very own way. I like how this track invites us to let it go and be fully present. “What will I do? What will I be?…. pam pala bam ahanah..” Why ask when you’re here and now?“

ImaCrea: “I keep digging in the beginnings of pop music from Japan. Last time it was with Yellow Magic Orchestra. Let met introduce now Akiko Yano. 1981, Japan. 40 years and this track still bang. Filled with such optimistic energy. If you like the energy in this one, don’t hesitate a second and go listen to the Tadaima, the album where it’s coming from. Sunshine!“

ImaCrea: “Coming from her first album released on Warp Records, this London-based artist shapes sound as a sculptor would work with clay. Jazz and ambient making love together, I’ve been waiting to hear something like this for a while and each track is a perfect gem. There’s no need for VR by lord Mark when one has such an imagination opener. An artist to watch closely, the beginning of a beautiful story.“

ImaCrea: “Eddy de Pretto latest album is a masterpiece. One of the greatest french lyricists of our times. This track is already a timeless classic. It touched me right in the heart.“

That’s all for this morning! Thank you so much for being with us. So much love to Lael Neale for her meditative Sunday selections and Meriam Kharbat for her splendid illustration.