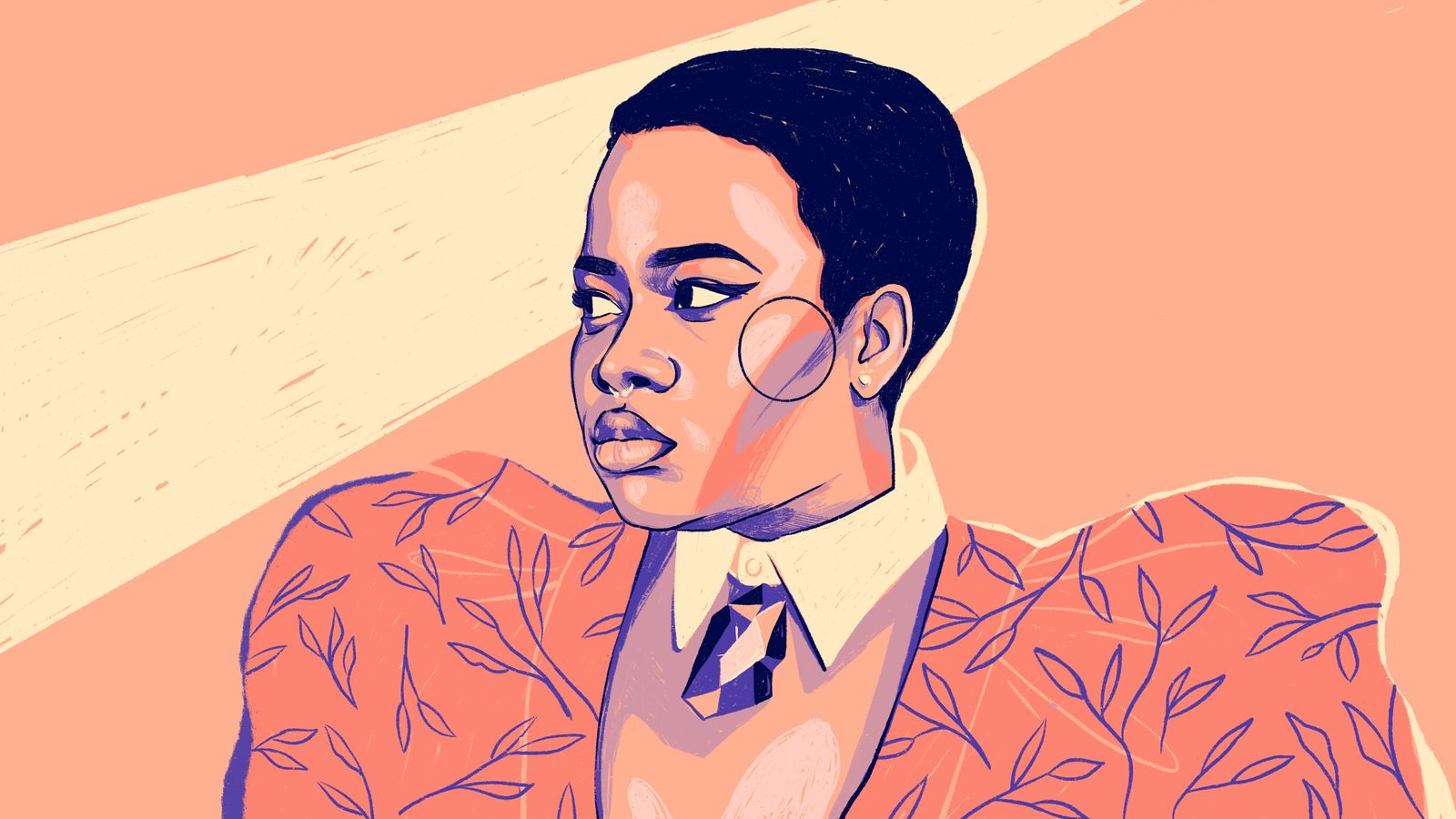 This Sunday, we’re extremely happy to start a new year of music discoveries with you and with Uzi Freyja. Coming from the house of WARRIORECCORDS (Mansfield.TYA, Maud Geffray…), prepare for an intense session, a crescendo of energy and vivacity. Music is a universal language from hearts to hearts. A vibration in the air, a light in the darkness. Let’s keep that fire strong and alive, here and present. D a n c e. D a n c e. Dnce. Dce. D. DaNcE* d ddd daa ddA n Cccc ē.

Kelly Rose (from Uzi Freyja): “After several years in court facing the producer Dr. LUKE that she accuses of sexual assault, she returns to the music scene with two beautiful songs, one that makes you cry and where she shares her pain, «Praying» (I did not choose this song my eyes have no more tears …)

The other song is Woman.

This song gives me the wings whenever I have the lowest morale. Woman reminds me my value as a woman, my power, and I’m a motherfucking woman! but the sentence that makes me delirious, loose control: “Don’t buy me a drink, I make my money Don’t touch my weave, don’t call me “honey ‘Cause I run my shit, baby” It’s totally me 100%. I really like this singer and her journey makes her even stronger and I admire her.“

Christian (from Uzi Freyja): “This is not an easy one: Ex Wolfhounds guitarist David Callahan teams up with PJ Harvey for this song about young women being exploited in the working system. First you have this totally fucked-up rythm (not 4/4 time signature , 7/8 ? ) with all the elements perfectly synchronized. Music is Math. Then you have the singing / story telling of David Callahan on top his game. Cherry on the cake, the wonderful PJ Harvey (label mate with Moonshake at this time on Too Pure) shares her voice on the hook. When released in 1994 it was so futuristic, I had to grab that record, which I did.“

Chhun Vanna - I Love Only You

Foton (from Uzi Freyja): “Independant rapper from Rochester (Monroe County - NY), I discovered him at the beginning of the year by sliding between a lot of « mixtape rappers » on spotify. He had 10k listenings on some tracks but it felt like an old gem like the first Gucci Mane tapes.

After hearing a few songs, I had the same feeling as with Atlanta artist 645ar before he was known : Ok I’m not sure that I like the vibe but this guy really brings something different !

He is a rough lyricist, speaking about fact and street life, but the part I really love is his beats choice : its always changing, never sleeping on a wave, most of those are hybrids between electronic, jungle, trap and weird rythms, always with grimey recording, as in the track I chose. He works on every part of his carreer, which really adds to his punk/self made style.

It should take a year or two, but I think that one day he will be known as a game changer.“

ImaCrea: “The beat, the flow. A cinematic travelling straight into Uzi Freyja’s club. This is my favorite track from her album Stand. With her energy, Kelly Rose exhort us to resist and say it out loud and clear. Another warrior out in the wild.“

ImaCrea: “Now we’re here, let’s push a bit further. Techno on a Sunday morning, no more need for coffee. Blawan keeps reinventing the genre. His latest album, Woke Up Right Handed, is some of the most interesting music I’ve discovered recently. Creative techno at last!“

ImaCrea: “Another one from LA, fresh from the legendary house of Stones Throw. The moment of truth. At this point either you love or hate this episode. In the second case, forget and retry at another moment ;) You might hear it differently after a few tries. Genius composition here.“

And… That’s all for this morning! Thanks to Uzi Freyja’s boosting selection. At this point you should be well awaken for the year ahead! Big up to Julie WOJTCZAK for her gorgeous illustration.