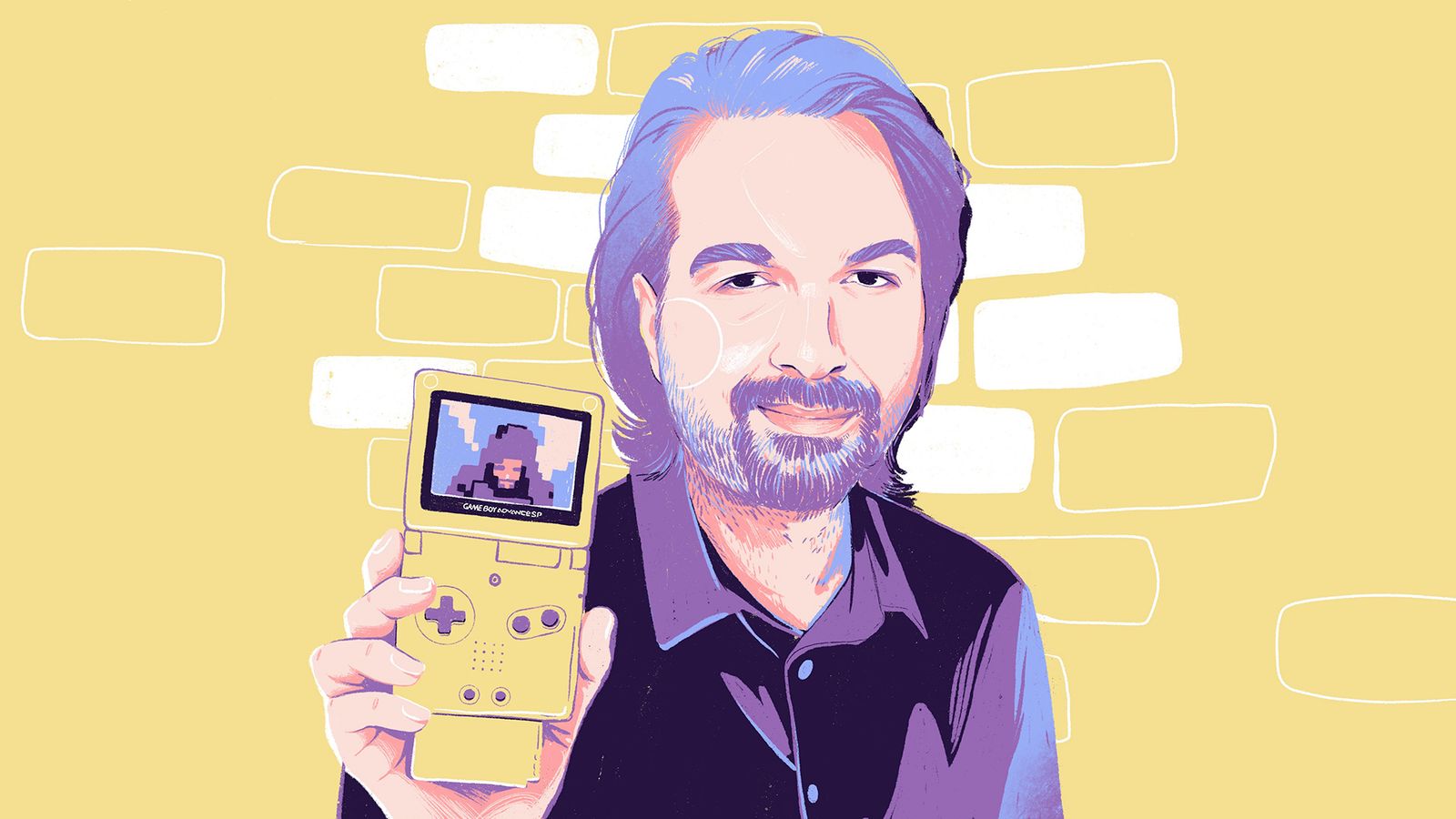 This morning, we enter an electronic wonderland, celebrating techno in the many evolutions it makes. For this Sunday Mailtape full of eclectic and electric tracks, we are delighted to welcome German DJ Remute as our guide. On the techno scene and elsewhere, Remute is particularly well known for releasing his albums via retro video game cartridges. Although he explained that the alternative medium started as a joke in 2009, game cartridges now form an authentic and integral part of Remute’s album experience.

Combining coding and music, Remute’s style garners the attention of gamer and techno enthusiasts, often inspiring both varieties. This coming year, Remute has three albums coming together, each with their own unique sound and game cartridge medium.

Despite the year’s restricted conditions, Remute’s latest releases are performance-centered, with vocals and rhythm sequences designed for live concerts. To this balance, Remute replies that his music awaits in preparation for better times. Listening over these releases, we feel a bit closer to this future, becoming even more receptive to a new beginning.

Remute: “This song is irrevocably linked to my love for technology, electronic music and Japan. On my first Japan tour I’ve listened to Technopolis during the descend to Tokyo Haneda airport - an unforgettable, wonderful moment. The song is unsurpassed in its playfulness and technical perfection! Technopolis - a statement since 1979!“

Remute: “I love the Belgian New Beat era! Productions back then did not take themselves too seriously, but were full of high-end sampling and synth adventures at the same time. Just like ‘Tanzen’ by Tragic Error - a short lived project by Patrick De Meyer who went on to become a superstar with groups like T99 and Technotronic. Rad and mad.“

Remute: “I am an avid fan of everything Vaporwave, Dreampunk and Ambient like. And so ‘Cyberspace Database’ by swiss artist Fornax Void is my favourite last year’s album purchase! Not only the title track is a total work of art, but also all the other tracks deliver 4 hours, 47 minutes and 43 second of THE perfect atmosphere. I’m a born geek and this is an essential geek album.“

Sarah: “This track arrives off of Remute’s latest album, R64, named for its release on the Nintendo 64 game cartridge (the first of its kind). This album, as the other cartridge albums, builds itself around the Nintendo medium. The process lends many interesting upsides and challenges, each particular to the cartridge in use. Superposition is one of Remute’s more vocals-heavy tracks, with several harmonies and chorus sections intertwined. As Remute explains, this rich listening experience is edited down from the track’s initial version. The N64’s limited storage space put Remute into a position of curation, where he chose carefully which sections (vocally and otherwise) to prioritze for the track. Stripping the track to necessary elements, Remute described the effort as a delightful challenge given the typical musical production in a “limitless world.”“

DJ Hell - Out of Control

Sarah: “One of my favorite dance tracks, off of DJ Hell’s 2020 album, House Music Box (Past, Present, No Future). Such powerful percussives, had to include this one. Love the funk influences in the bassline contrasted with these vocoder explorations. The track’s build is a delight to listen to, especially on a Sunday morning :)“

Sarah: “Keeping up the energy from the last selection, a lot of vibrance in this one :) Different versions of this song appears on two 2021 albums by Remute: Electronic Lifestyle and Electronic Deathstyle. So much movement in the mix, you can’t help but dance.“

Sarah: “A closing experimental track coming off of Dauwd’s 2020 EP, Psssh 001. Dauwd’s layered meld of house, garage, and techno music make for such wonderful listening; really appreciate the vocal recordings halfway through. An electric end to finish this energetic selection.“

That’s it for this morning! As always, thank you so much for joining us. Much love to Remute for these wonderful Sunday selections, and many thanks to Julie Wo for this episode’s stunning illustration !