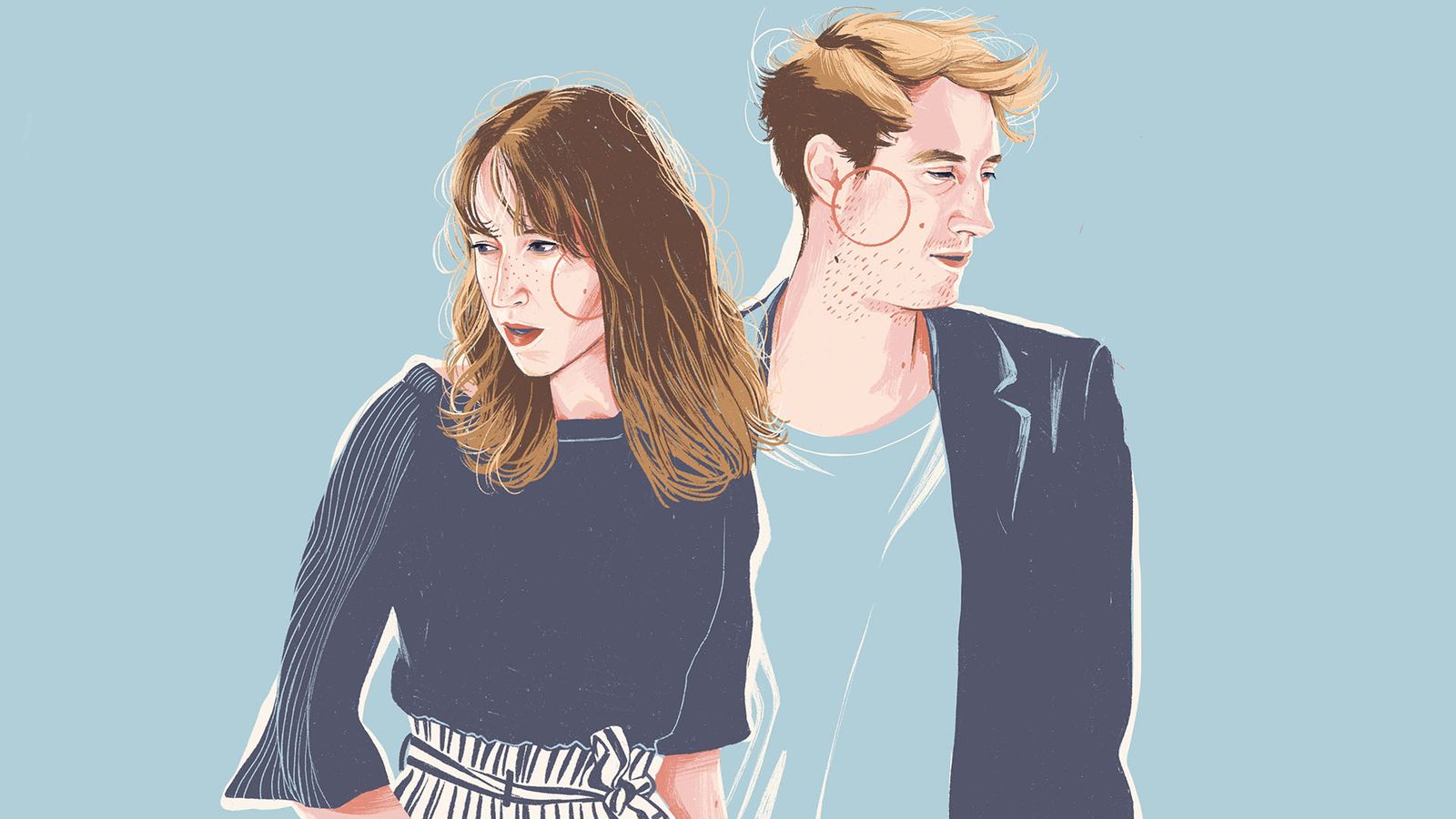 This morning, we stop reading the news and start dancing. Did you know the oldest proof of dancing comes from 9000 years old cave paintings that were found in India? Also, we’re not the only one dancing on this planet, it’s a behaviour we actually share with many other species. Music is a universal language, and in this episode co-curated with Alligator, we’re telling a story of joy, adventure, courage, beauty and hope.

Alligator: “Italian disco gem discovered thanks to the remix of Hysteric in 2016.“

Alligator: “The Fire of God’s Love album (1976) was produced and recorded entirely by two Australian sisters, Sister Irene O’Connor writing, singing and performing all the instruments, and Sister Marimil Lobregat doing all the recording, engineering and sound production. This is just amazing experimental Christian pop.“

Cate Le Bon - Home to You

Alligator: “Very nice track on the Reward album released in 2019. This track is more instrumental, with a melody played on the Xylophone and the voice of Cate Le Bon always incredible. What is interesting is the structure of the track with breaks and shifts in the rhythm that seem simple but in reality quite complex. And especially the xylophone solo with one note reminds a little bit the guitar solos of Neil Young played on one note.“

ImaCrea : “Sounds like spring is already here. Birds are chirping and primula flowers are starting to blossom. Instantly fell in love with this track from their newly released album, Torrents, on La Souterraine. As I listen to this track, I imagine myself riding a bike along the canal, a sunny atmosphere in the air, early in the morning. A speaker, attached to the handlebar, streams the flow of music… happy waves flying around. The world is smiling.“

Kadhja Bonet - For You (Many Selves Version)

ImaCrea: “Kadhja keeps pushing her art and never disappoint. Smells like a new album is coming this year. You can count on me, “I’ll be there for you”.“

ImaCrea: “Perfectly balanced track coming from his recently released album, LIMPORTANCEDUVIDE. I like how he plays with his flow in this one, adventurous and curious he mixes different genres while managing to keep harmony all along. The feeling in this track reminds me of Paradis, a band I miss very much..“

ImaCrea: “Soulwax-esque and exquisite. Love the energy here, a future classic. Their new album, Electricity, is due to be released in March, don’t miss it!“

That’s it for this morning! Alway happy to be with you every Sunday morning. Much love to Alligator for their vibrant and joyful Sunday selections, and many thanks to Julie Wojtczak for this episode’s gorgeous illustration!