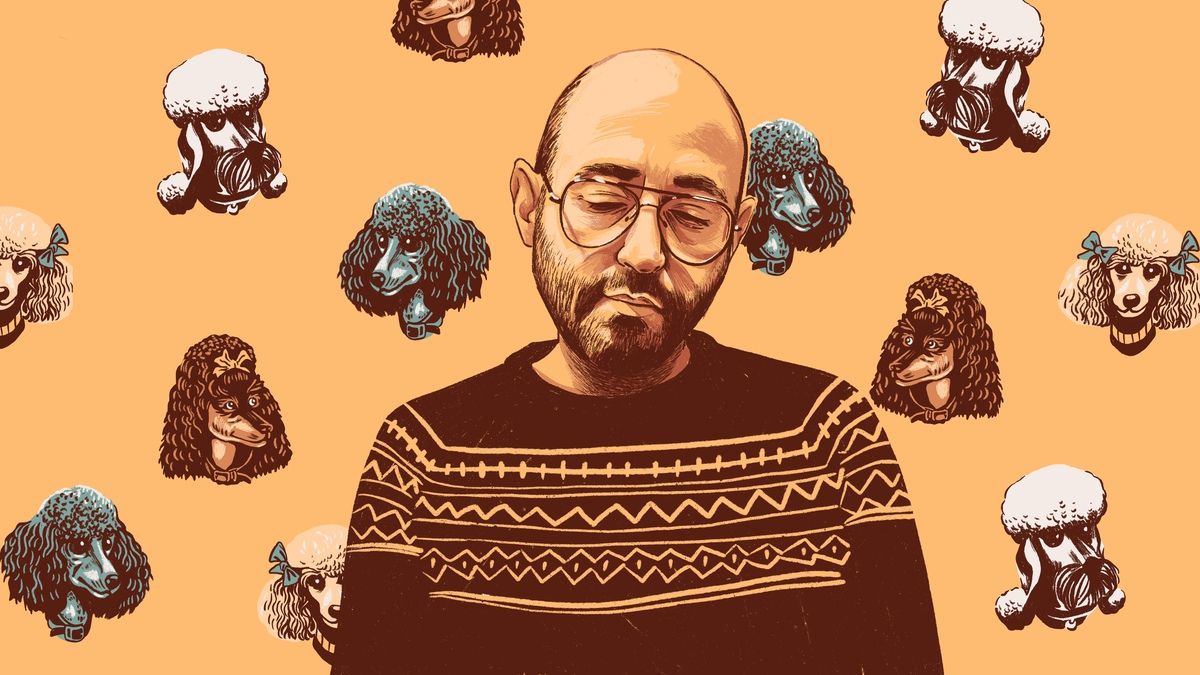 Today, we welcome Jesse Adelman for a collection of easy moving tracks to start your Sunday. Multi-instrumentalist songwriter based in the Bronx, Jesse released his solo debut album, Strangers, in December of last year. Influenced by classic 70’s rock, folk, and alt-Western music, this album is a world of sound to listen through, a pleasure to the end.

Jesse Adelman describes Strangers as an album made with no expectations: time, genre, or otherwise. In the solitary context of the pandemic, Jesse felt completely liberated to experiment, to create, and to reflect on his music.

David Nance - Save Me Some Tears

Jesse Adelman: “Staunch Honey is one of my favorite albums of the past couple years. It’s lo-fi and ragged, everything feels spur-of-the-moment and shaggy but the tunes are super balanced and propulsive. I’m pretty sure this whole record is David multitracking himself but he does it direct to tape (brave hero) whereas I track on a laptop rig (nerd coward).“

Jim O’Rourke - All Downhill From Here

Jesse Adelman: “20 years ago Jim O’Rourke was producing Sonic Youth and Smog and Wilco and somewhere in there he made two solo pop albums called “Eureka” and “Insignificance.” They are kind of impossible to find but they’re both amazing. The mixes are aggressively clean and dry but the writing and arrangements are crazy, he conjures so much energy out of the performances and he’s floating these sardonic lyrics right on top, deadpan.“

Jesse Adelman: “Sam is the frontman of The Sea and Cake and these days he’s doing ambient modular synth records (which rule) but his solo album from 2005 and this song in particular have stuck with me over the years as a masterpiece of restrained tension, he captures so much emotion with a few whispers, pretty spare instrumentation, just great writing and playing. The horn voicings on this intro, those muted cornets, the harmony is bittersweet and then it’s melancholy and then it resolves and just floods your brain with dopamine. I do a ton of background vocal layering on my own stuff — I’m chasing the feeling that this record nails with a three horn stack.“

Jesse Adelman - Even If

Sarah : “The album reads like a morning 70’s AM radio, Really full texture, especially with the electronic piano. Enjoying the sound landscapes drawn by the mastering of Jeff Zeigler (War on Drugs, Laraaji, Kurt Vile); such a 3D space is created. As Jesse describes, there is also an epic quality with some sort of psychedelic spirals woven into the silky mesh of audio.“

Sarah: “The namesake of Louis Inglis’s latest album, with each track full of so much texture. Love the electric piano on this, it adds the perfect mood to the melancholy swings within these chord progressions.“

Jesse Adelman - Me and Josine

Sarah: “She likes to fight, I like to get over it :) Also off of Jesse’s Adelman’s album Strangers. The treading Western influence is a bit stronger in this one, crafting an atmosphere of comforting nostalgia.“

Sarah: “Was a bit struck by the lyrics of this one, contrasting so abruptly to the softer folk instrumentals. Johanna Samuels’s vocals add such a levity to the track, a beautiful listen to end our playlist :)“

That’s all for this Sunday morning :) Many thanks to Jesse Adelman for this easy going Sunday selection. Our thanks to Julie Wo for this episode’s wonderful illustration!