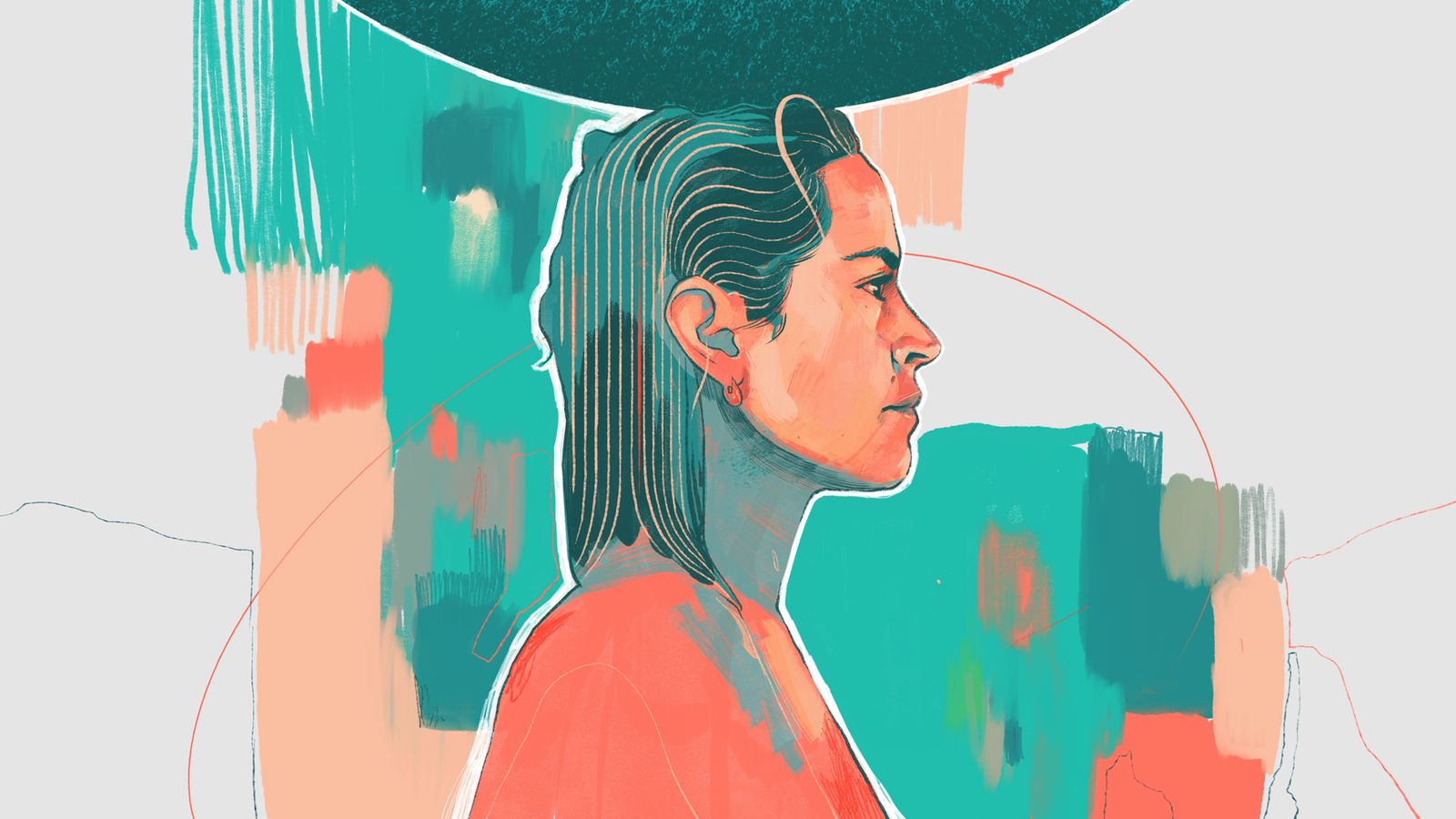 This morning, we’re very pleased to welcome Vimala Pons as our guest for a very eclectic selection. Expect here an energizing cocktail filled with all colors we have, exactly what’s needed to start spring well and fully alive. As Vimala Pons performs it in her latest show “Le Périmètre de Denver” we may not be one but many. Many things, many people, many stories. It’s time more than ever to foolishly incarnate them all and blossom to your best like plants in spring. And music is the best igniter for that. Put the volume up, wake up your neighbors!

Vimala Pons: “Tierra Whack is one of my favorite female singers. I love her visual work as much as her music because it seems that her videos are worked as much as her music and lyrics. All that work together. One thing nourishes the other. She is the alliance of « panache » insolence and great humor.

And in Mumbo Jumbo she sings restrained by very special dentist braces. It’s as funny, as sad, as politically powerful. She is a great priestess as, in a very different style, Laurie Anderson, Kate Bush, Rebeka Warrior, Anne Clarke, and Peaches, are. “

Vimala Pons: “Peaches saved my life many times. My psychological life I mean. This track gives me so much strength thanks maybe to his minimalism- lofy-sensuality-deeply-funny-intelligent-smart-sharp-sweet violence.

Peaches is for me the illustration of the fact that gravity is linked with humor whereas seriousness is often used to hide a lack of depth. “

Vimala Pons: “Sometimes you feel that music can be a bandage for hearts, or even better: the two little wheels on each side of your bike. And Einstein said that « life is like a bicycle: to maintain balance you have to keep on going forward. » It seems like a Forrest Gump sentence but, well, that’s essentially what I feel about this track of Das Kinn, who is a genius from Francfort.

Simple lyrics, as DAF would have written: so genuinely profound and at the same time hilarious, mixed with a music composition so well written using rupture, changing directions, and an emphatic-grand aspect that gives you back vivid energy to fight against little demons in your head by showing a horizon. And this is a needed thing nowadays: a horizon. “

ImaCrea : “Enter the abstract world of Eusapia Klane, one of the characters from Vimala Pons’ latest show “Le Périmètre de Denver”. Glowy colors, flashy streets, a geometrical car… what do you see behind your close eyelids when listening to this story?

This is the first chapter of an audio story she wrote and produced as a spinoff. I love the freedom she takes here to create a refreshing unidentified sound object. What if it was all a story from the beginning? Do we really need to be serious? Do you believe in truth?“

ImaCrea: “Talking about freedom… Let’s ride with Eusapia in our shiny stolen car, listening out loud to Boy Harsher. It’s Sunday morning but this track takes me right to Friday night, I feel I need that kind of raw and hot energy in these days. Don’t you?“

ImaCrea: “Slow down, let’s park there, in front of this wild forest calling us. The stereo still goes on, waves from Emily Wells’ violin entering the woods. Lights on a couple of magnificent and bi-centennial oaks, humans dancing and sending joyful energy through their vibration communicated to the mycelium down there.“

ImaCrea: “The whole forest is ready to reply and tell its story now.. Stop the engine, let’s walk in…“

That’s all for this Sunday morning :) Infinite thanks to Vimala Pons for such a refreshing selection. It wasn’t easy to complete it and I had much pleasure doing my curation. Great thanks also to Thibault Daumain for his colorful illustration!