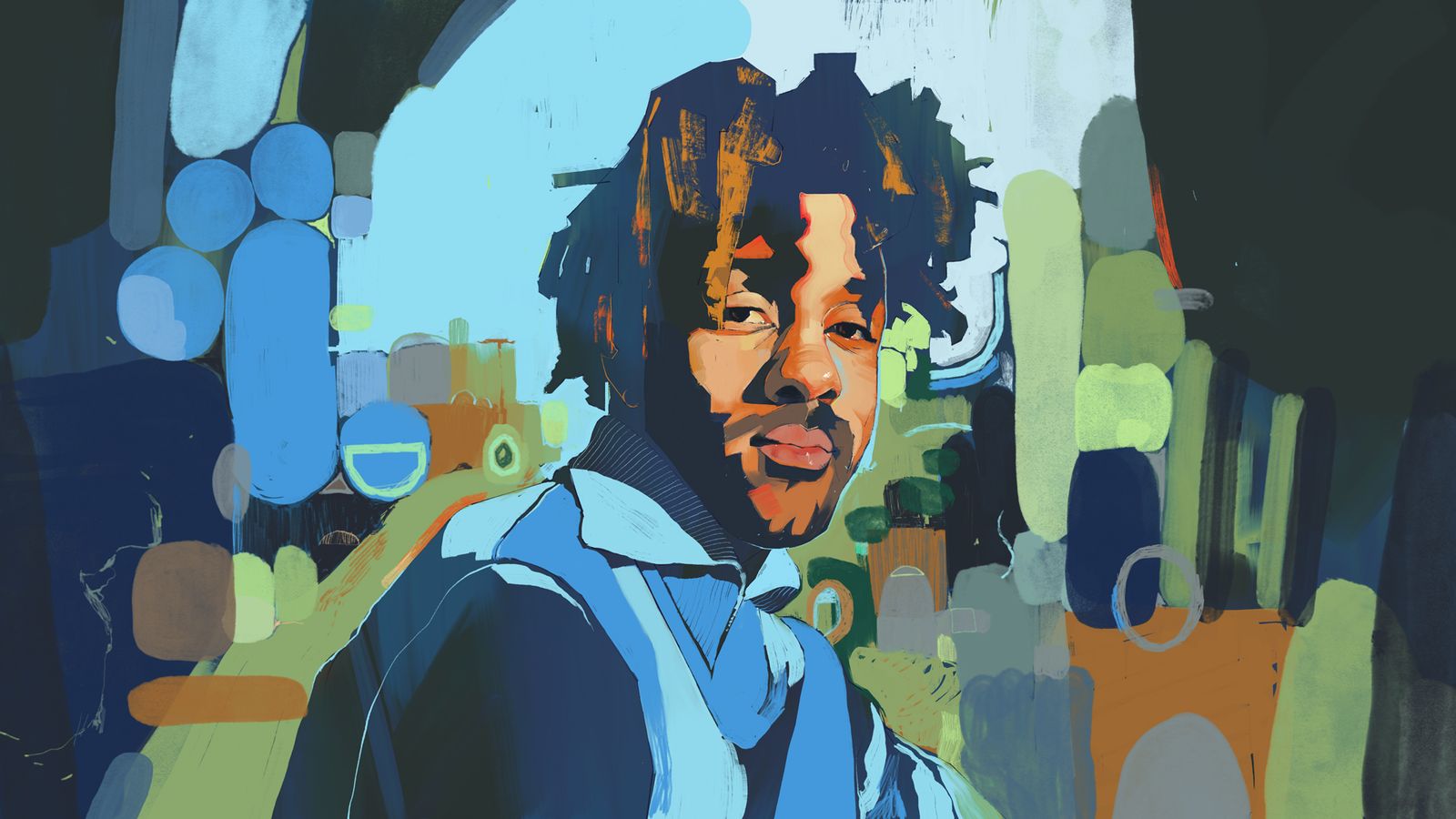 Today, we present a delightful selection of eclectic discoveries to welcome you into your Sunday morning. For this awakening, our dear guest Noon Garden curates a pass of vibrant tracks to add bouts of energy into these early hours.

Based in London, Noon Garden is a pioneer of the exotic psych-pop movement, drawing influence from African funk, disco, and psychedelic movements of past and present. Noon Garden’s most recent album Beulah Spa crafts smooth textures of funk and electro treadings, building multi-layered grooves we can melt into this morning.

Noon Garden: “This song is an opener to a great Somalian Disco compilation, a country’s music that has had a big influence on me over the last decade. This song really captured the vibe of some Somali synth work that inspired some of my own work. I always get these deep nostalgic feels whenever I hear these kind of vocal melodies along with the super grainy way in which it’s all recorded really adds to the atmosphere of it being stuck in time. I highly recommend checking out the whole compilation!“

Lion - You’ve Got a Woman

Noon Garden: “This very obscure Dutch band from the 70’s penned one of favourite jams in a while. I’m an absolute sucker for satisfying melodic choruses and these guys nail the vocals and the harmonies so well it just keeps me coming back for more each time I listen. I also really dig how the instrumentation is so laid back and effortlessly shifting the tone from being this melancholic number to something that’s truly euphoric and comforting.“

Noon Garden: “This is a really recent find. Turkish psych music never fails to impress with how creative they can be with their grooves and making all of that gel so well with pretty complicated vocal work. This song has a lot of ideas that I often like to incorporate into my own music where I can in terms of riffs coming in and out, reacting to the drums instead of following it. It gives everything this really bouncey feel that’s catchy and harmonious on top of being ambitious in its composition.“

Sarah: “The namesake of Noon Garden’s most recent album release :) Love the many turns the track takes, especially halfway into listening. Noon Garden blends genre with such grace, the movements are surprising and yet so natural. Love the call and response of vocals and cascade synths toward the track’s end, in these moments Noon Garden creates a 3D scape of sound for us to walk into.“

Sarah: “Obsessed with the Alpay song in Noon Garden’s selection, couldn’t help but add another Turkish track; this one a cover of Where Do I Begin (thank you, comment section!). The choir vocals on this track are magical, a wonderful interlude into the lower verses that follow. Love the melancholic spirals of these piano riffs.“

Sarah: “Nothing beats Ethiopian funk. Known fondly as the Abyssian Elvis, Alemayehu Eshete sings primarily in Amharic, creating fusions of Ethiopian traditional music and the 60’s soul and R&B movements coming from the States. Eshete was known for his musical defiance of the authoritarian Emperor Haile Selassie I, becoming a national treasure in the country as well as abroad.“

Sarah: “Love this Cambodian cover of Hard Day’s Night to finish off our morning’s selection. The track comes off of volume one of Cambodian Soul Sounds, Richard Rossa’s compilation of Cambodian psychedelic rock and soul from the 1950’s to the 70’s. As the curator describes, Khmer musicians were influenced by traveling abroad and tuning into the radio of the US military during the Vietnam War; incorporating these Western and worldly influences into their music with distinctively Cambodian edges. Following the Khmer Rouge takeover, many artists were persecuted and many of these original vinyls were lost forever. Rossa’s project salvages and restores the remaining vinyls that were either hidden or smuggled out of the country.“

That’s all for this morning! Our many thanks to Noon Garden for this wonderful Sunday selection. Many thanks to Thibault Daumain for this episode’s vibrant illustration!